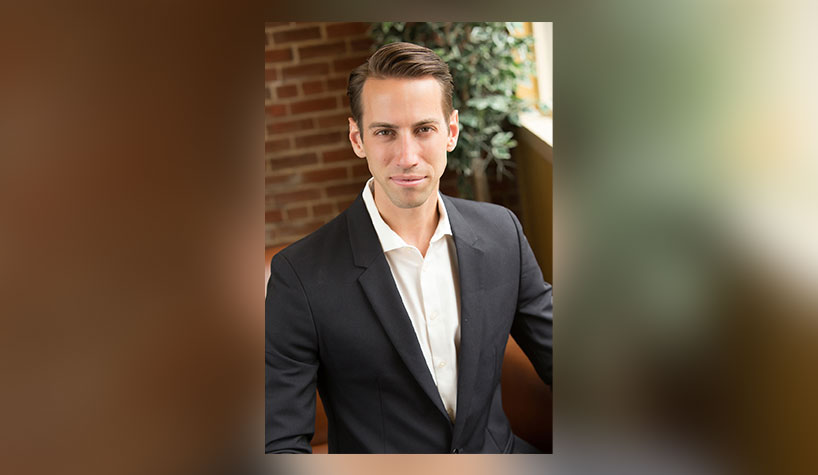 NATIONAL REPORT—Changes to leadership teams are taking place across hospitality. Here’s more on the recent news from Domio, Vacasa and HTNG:

A veteran in commercial leadership, Anderson brings 10 years of experience in technology and lodging companies to his role, most recently as a founding member of Oyo U.S. in Palo Alto, CA, where he was head of commercial, North America.

Dodson is a 14-year veteran of restaurant reservation service OpenTable, where he served as chief revenue officer. Most recently, Dodson served as CEO of Fishbowl, a SaaS-based marketing and analytics solution for restaurants.

In this new role for Vacasa, Dodson will align the company’s corporate development, sales, revenue management and homeowner marketing teams, with the objective of optimizing new customer acquisition efforts while increasing revenue for existing Vacasa homeowners.

After serving more than four years on HTNG’s Board of Governors, Hard Rock International’s VP of IT, Applications and Strategy, Wendy Mertz, will step into the VP position following the retirement of Page Petry, chief IT officer, Americas, Marriott International.

Floor Bleeker, CIO, MEA & global strategic programs of Accor was re-elected as president; Mark Read, IT director of Firmdale Hotels as secretary; and Yvette Vincent, CTO of Delaware North as treasurer. HTNG’s Board of Governors now consists of 23 top IT leaders in hospitality companies across the globe.