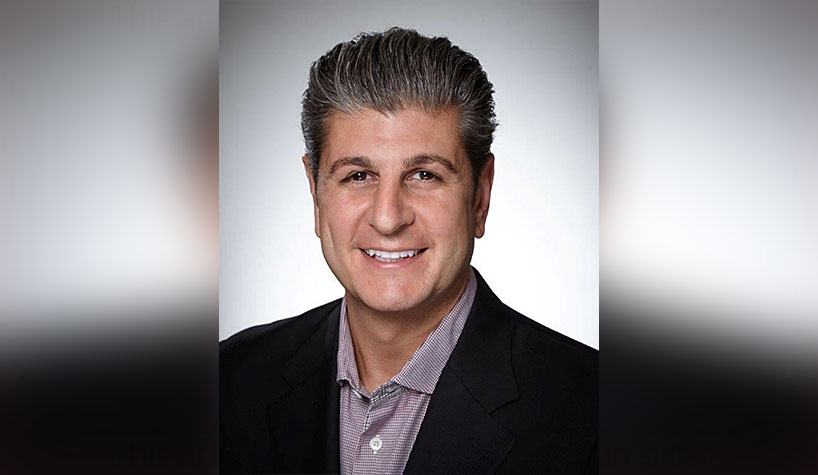 Jeff Toscano is the new EVP of Pivot Hotels & Resorts.

Toscano joins the company from Hyatt Hotels Corporation, where he served as SVP of operations for the East region of Hyatt’s newly formed lifestyle division. During his tenure, he played an integral role in leading and supporting the integration of legacy Two Roads Hospitality lifestyle and resort brands following Hyatt’s acquisition of the organization in 2018. Previously, he served as EVP of operations at Two Roads, following a stint as SVP of lifestyle hotels at Highgate. He has also held senior level corporate roles at Amsterdam Hospitality, Denihan Hospitality Group and Starwood Hotels & Resorts.

Elliott returns to the WH&LA after more than eight years as VP of operations for Association Acumen, an association management company, where he served as the executive director of two national association clients. Before that, he was VP of revenue development and operations at WH&LA for close to five years.

Elliott will be succeeding past longtime president/CEO Trisha Pugal, who had returned to serve as the interim CEO over the past four months as WH&LA’s Search Task Force went through a successful search and selection process in retaining Elliott to lead the organization into the future.

HP Hotels names new CIO; more people on the move Positions across the hospitality industry continue to be filled, including a new chief investment officer for…
Anagram Ventures Names VP of Real Estate; More People on the Move NATIONAL REPORT—Investment firm Anagram Ventures has a new VP of real estate, while Rosewood and Red…
Speichert joins Four Seasons as EVP/chief commercial officer Four Seasons Hotels and Resorts has added Marc Speichert to its executive leadership team in the…
People on the move at Driftwood Capital, Flynn Properties and more Executives in the hospitality industry have taken new roles. Here’s a look: Driftwood Capital adds managing…