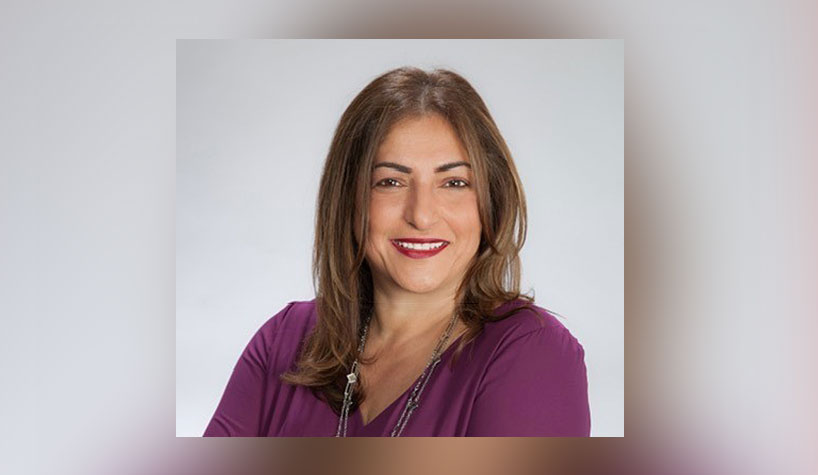 Companies in the hospitality sphere are making executive appointments. Here’s a look:

In this newly created position, she leverages more than 25 years of industry experience to drive the execution of Sonesta’s commercial operations while leading the company’s sales, revenue, distribution, call center and field-marketing teams. She works closely with Sonesta President/CEO Carlos Flores and COO Vera Manoukian to craft the company’s commercial strategy aimed at positioning Sonesta as an industry leader known for exceptional financial results and outstanding guest satisfaction, the company reports.

Ferejian-Mayo joins Sonesta most recently from InterContinental Hotels Group (IHG), where she served as IHG’s head of commercial for their core-managed hotels & luxury division. She began her career at Interstate Hotels & Resorts and has held several leadership roles at Fairmont, Loews and Starwood Hotels.

Berry joins the company with more than 20 years of experience in both branded and non-branded residential real estate, leading activities for various real estate and hospitality companies throughout North America, Europe, the Middle East, Africa and Asia. In his new position, he is responsible for overseeing the critical growth and development of Rosewood Hotel Group’s branded residential segment. Most recently, he served as COO/EVP of PortLiving Real Estate in Vancouver, British Columbia, Canada.

In his new role, Dadak is responsible for building strategic relationships with hotel real estate investors and expanding the group’s portfolio across key city centers and leisure destinations throughout Europe. Based in the group’s European headquarters in Amsterdam, he joined Rosewood in 2018 and has more than 17 years of experience in the international hospitality industry.

Kelly is responsible for overseeing all talent and culture functions within the Asia-Pacific region. Since joining the company in 2019, she has focused on digital transformation of talent and culture systems, policies and processes to ensure the group has superlative talent and sustainable development programs for its associates. Prior to her tenure with Rosewood, she worked extensively in Asia for Shangri-La Hotels and Resorts, Wynn Resorts and Marina Bay Sands overseeing senior leadership and development, as well as the smooth launches of resort openings.

In her new position, Ko leads the global sales organization for Rosewood Hotels & Resorts, New World Hotels & Resorts and KHOS hotels with an emphasis on optimizing sales performance and active participation with key strategic partners. Since joining Rosewood in 2017, she has focused on establishing business partnerships and elevating brand awareness globally in key strategic locations.

With nearly 20 years of resort management experience as a gaming and hospitality leader, Guyot assumed the role of interim CEO in April 2020 and was instrumental in effectively leading Foxwoods through one of its most challenging and difficult years, the company reports. He assumes the role at a pivotal time as the Mashantucket Pequot Tribal Nation sought to redefine its post-pandemic resort experiences and propel Foxwoods toward its 30th-anniversary milestone next year.

He began his career at Foxwoods in 2003, starting as an employment and diversity manager, working his way through senior roles across human resources, marketing, gaming and hotel operations. He oversaw the expansion and opening efforts for the Fox Tower in 2008 before taking on the role of SVP of resort operations, guiding the property’s food and beverage, hotel operations, resort services, engineering and resort sales and development divisions.

In this role, he provides debt and equity solutions for HVS hospitality real estate investment clients. Throughout his career, he has worked with investors ranging from large multinational institutions to family offices. He has completed origination, structuring and placement of debt and equity capital transactions across all facets of commercial, residential, lodging and leisure properties.

Prior to joining HVS, he was a director at Marcus & Millichap, where he was responsible for securing debt and equity financing for full-, select- and limited-service hotels, as well as resort hotels and golf courses nationwide. Earlier, he was a VP at HVS Capital Corp. He began his real estate career with Jones Lang Wootton Asia-Pacific.

His key areas of responsibility include concept and menu development and kitchen design with a keen focus on maximizing profitability for each concept. He will play an active role in managing front-of-house operations teams, including the creation, implementation and monitoring of concepts and operating procedures for all company-managed food and beverage outlets.

Most immediately, Francis is focused on process and culinary consistency at Stateside Kitchen at Dream Nashville with a simultaneous focus on Dream Doha, Qatar’s nine dining and nightlife venues opening in late 2021. He brings nearly 15 years of experience as a chef and culinary executive to Dream Hotel Group. Most recently, he worked for Hillstone Restaurant Group, where he spent the last five of his near 10-year tenure as head chef and culinary manager of Hillstone’s highest-grossing restaurant Palm Beach Grill and Honor Bar in Palm Beach, FL.

People on the move at Rosewood, Arbor and AHLA Rosewood Hotel Group and AHLA have both created new positions, while Arbor Lodging Management has promoted…
People on the move at Travel + Leisure and Sonesta Travel + Leisure has named a new chief technology officer, while Sonesta has named a new…
Executives on the Move at MGM Resorts, Rosewood, RoomIt by CWT NATIONAL REPORT—Hospitality companies are bolstering their leadership rosters. Here’s a look at recent personnel shifts at…
Helping Hands: Rosewood, IHG Army Hotels and More INTERNATIONAL REPORT—At this time of crisis, those associated with the hotel industry make every effort to…