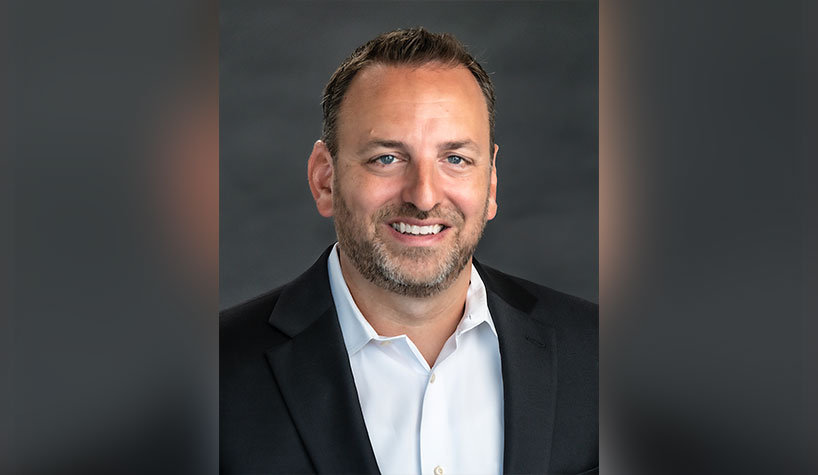 Jason Reader joins Remington
Remington Hotels has appointed Jason Reader as SVP, operations. He oversees the eastern half of the U.S. for the third-party management company and works closely with COO Stan Kennedy to collaborate on owner relations, brand relations and overall operating performance systems and procedures.

Reader brings more than two decades of experience in hospitality to his new role. Prior to joining Remington Hotels, he was the COO at Magna Hospitality. Before that, he spent 15 years at Pyramid Hotel Group, where he held various leadership roles including more than four years as SVP, operations. In that role, he oversaw 50-plus hotels that included responsibility for the lifestyle and independent division along with other full- and select-service properties under top lodging brands throughout the U.S. He is also a member of the Hilton Distribution Owner Advisory Council and Moxy Advisory Council.

He has 15 years of operations, revenue management and financial analysis experience in the hospitality industry. His financial reporting and analysis experience covers multiple asset classes with a track record of building equity for ownership, according to the company. He is involved in the analysis of the financial statements; sales and marketing reporting; revenue management; and strategic planning for the firm’s asset management and complex consulting assignments.

He comes to Ocean House Collection from Six Senses Hotels Resorts and Spas, where he was general manager of the New York property, leading the development of luxury guestrooms, condominiums, a membership club and food and beverage concepts. He also served as general manager at The Dominick in New York and Faena Miami Beach. He was also regional general manager of the Americas for COMO Hotels and Resorts, where he led the multimillion-dollar renovation and repositioning of Parrot Cay, the 1,000-acre resort property in the Turks and Caicos.

Everwood adds Sean Liu to executive team
Everwood Hospitality Partners (EHP) has named Sean Liu manager of investments & underwriting. In his new role, he is responsible for the underwriting and due diligence of acquisition and development opportunities, as well as supporting the asset management of the EHP portfolio.

Prior to joining the EHP, Liu was senior financial analyst with Urban Commons, where he oversaw the development and implementation of the budgets for the asset management company’s 18 hotel portfolio. Previously, he held various finance, asset management and revenue management roles within the hospitality industry working for ownership, third-party management and top-tier brands such as Kimpton Hotels, Hyatt Hotels and Hersha Hospitality Management.

The Newport Beach, CA-headquartered LHA will also open a Beverly Hills, CA, office, the first of a planned expansion to other major U.S. cities. Black will be based in the new Beverly Hills office.