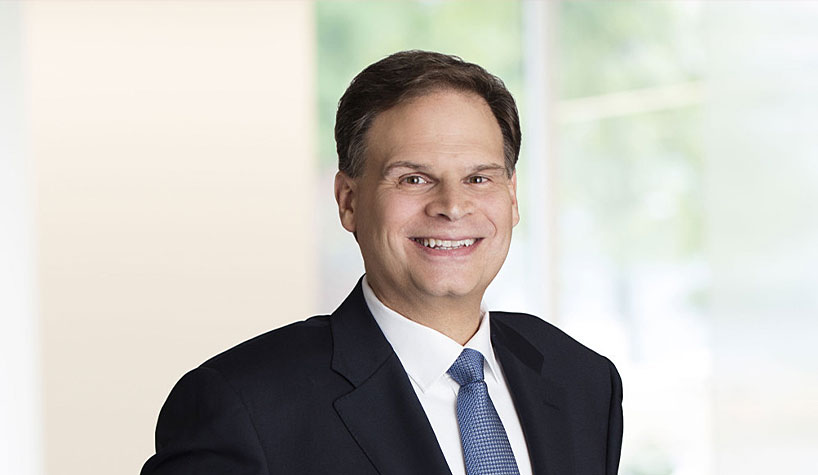 Changes are happening at hospitality companies across the company, including the retirement of a longtime executive at Marriott.

Rodriguez began his career at Marriott in 1998 as a SVP, HR, where he played a key role in creating the talent and organizational capabilities to fuel Marriott’s international expansion, according to the company. In 2003, he was appointed EVP with responsibility for corporate HR, as well as for the HR function for North America lodging. He was named a corporate officer in 2000, and in 2006, he was named to his current role leading Marriott’s global talent strategy. He was instrumental in cofounding Marriott’s board of directors’ Inclusion and Social Impact Committee (formerly known as the Committee for Excellence), which oversees efforts undertaken by the company to promote associate well-being and inclusion and to address environmental, social and governance issues. He also serves as Marriott’s chief diversity officer.

A 17-year Marriott veteran, Breland has held a number of senior roles with the company spanning corporate and continent responsibilities. Since 2016, he has served as global HR officer for talent development & organizational capability. In this role, he has executive oversight for talent management, including leadership development, organizational capability and change management. He also oversees The Ritz-Carlton Leadership Center, including its business strategy and sales efforts, and serves as the senior HR leader for the company’s global development, design & operations services disciplines.

Breland joined Marriott in 2004 as a member of the company’s talent management and analytics group and, over the next 11 years, held a variety of senior HR leadership positions. He was the company’s global HR integration officer, responsible for the HR integration for Marriott’s merger with Starwood Hotels and Resorts. As a part of that effort, he developed and launched the company’s digital learning platform, which has become instrumental in providing learning experiences that enable professional and personal development to the company’s global workforce.

From 2011-2015, Breland served as RVP, HR for the Eastern region of the U.S. Prior to that, he was responsible for HR support for multiple global disciplines including sales, marketing and revenue management. Breland helped launch Marriott’s Emerging Leaders Program, a signature initiative aimed at accelerating diversity and inclusion efforts within the executive and general manager ranks. He was also responsible for initiating the company’s Workforce Innovation effort, which provided a blueprint for reshaping frontline roles at the company’s portfolio of properties worldwide.

Prior to joining Marriott, Breland worked for the Human Resources Research Organization as a research consultant.

In this new role, Wolin will use his three decades of experience to oversee Sonesta’s managed portfolio, which accounts for nearly 300 hotels worldwide. His tenure in hospitality includes management roles with Marriott, Ritz Carlton and, most recently, Clubs Quarters.

He will work closely with operational departments across Sonesta’s focused- and full-service brands to build upon the more than 80-year heritage of exceptional guest service, while exceeding the expectations of today’s traveler.

In this position, she facilitates and supports the expansion and retention of Midas Hospitality hotels primarily through third-party management agreements. She is responsible for identifying opportunities, as well as working with key stakeholders, to enhance the company’s portfolio. Her efforts will work in parallel to sister companies Midas Construction and Midas Capital.

Van Nest has worked in the hospitality industry for more than 30 years. Prior to joining Midas Hospitality, she held numerous positions at a multinational hospitality company where she focused on marketing and sales generation.