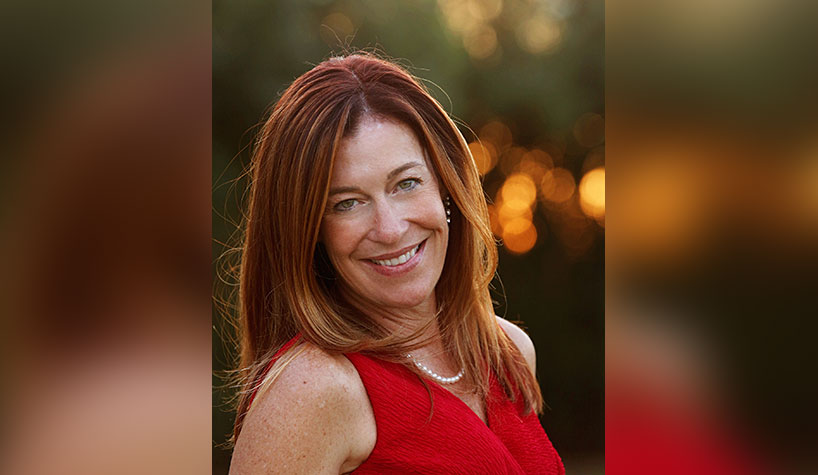 INTERNATIONAL REPORT—Hospitality companies have made additions to their rosters. Here’s a look:

The board of directors of hotel management company Lodging Dynamics Hospitality Group (LDHG) has appointed Victoria Cramer as president.

The outgoing president, Joel Sybrowsky, while stepping down from day-to-day responsibilities, will continue in his role as vice chairman of the board and a significant owner in the company.

Cramer has been the company’s COO and previously served as VP of sales and revenue management. She and Sybrowsky have worked together closely, making significant improvements, and crafting the direction of the company. Cramer brings with her a deep understanding of LDHG and its customers.

She has spent a significant portion of her career in executive roles at Marriott and Choice Hotels. Other experience also includes founder/CEO of VPStrategies, a consulting firm, where she developed vital strategies for The Summit Group, Cisco Systems, Abbott Labs and Microsoft.

Mrha brings more than 30 years of experience in finance to his role. Most recently he led Americas operations finance at Hilton, its largest region with more than 300 corporately managed hotels. Prior to Hilton, he spent five years as the CFO of MGM Hospitality, and more than 25 years with Marriott International serving in senior leadership roles in the U.S., Europe and Asia.

As CFO, he provides strategic leadership on all financial and business aspects of Domio, with an eye toward increasing profitability and growth. He brings strong leadership experience and results-oriented management expertise to Domio as the company continues to expand in a rapidly evolving industry at the intersection of technology, real estate and hospitality.

In this role, she leads the firm’s strategic initiatives in sustainable design worldwide, including environmental, social & governance, alignment with the UN global compact and sustainable development goals, carbon footprint assessment and social impact. She is based in the firm’s Dallas design studio.

Mitchell-Kozack is a nationally recognized voice in sustainability and public interest design, according to the company. As SVP, director of sustainability at HKS, she led the firm’s DesignGreen studio and founded Citizen HKS, an impact initiative focused on leveraging sustainable design to address growing humanitarian needs of communities around the world. She has managed certification of more than 60 LEED projects worldwide, totaling $2.8 billion in construction, including 50 United Nations Plaza in San Francisco and Walter Reed National Military Medical Center, Bethesda, MD.

Benchmark has appointed John Annicchiarico to the position of VP, sales operations.

This appointment marks a return to the company for Annicchiarico. Though he most recently held the position of VP, sales for Salamander Hotels & Resorts, immediately prior to this, he served as Benchmark’s director of sales & marketing at Villas of Grand Cypress, the luxury resort located in Orlando, FL.

He has held the title of director of marketing for Loews Coronado Bay Resort in San Diego, and held multiple sales positions with luxury properties in Florida and California. Near the beginning of his career, he was employed by Universal Orlando in guest services and sales & marketing positions.

Millennium Hotels & Resorts MEA has appointed Hamid Sidine as its managing director for Saudi Arabia and COO for Turkey and Africa.

Sidine, who has 30 years of regional and international experience, including leadership roles with global hospitality brands, will head up the company’s Riyadh office, responsible for achieving its recently announced goal of operating 25 hotels countrywide by 2025.

The hospitality company currently operates nine properties in the kingdom across Makkah, Madinah and Hail, and has seven more under development in Makkah, Madinah, Jeddah, Jazan, Riyadh and Tabouk. Its five-year blueprint for accelerated growth focuses on identifying opportunities to manage additional hotels in strategic locations in every region across the kingdom, supported by a robust human resources strategy, with the aim of doubling is current workforce to meet targets.

Sidine takes on the newly created role based on three decades working with global brands such as Sofitel, Pullman, Coralia Club and Novotel in countries including Saudi Arabia, Jordan, Egypt and Lebanon in the Middle East; Morocco, Tunisia, Senegal, Chad and the Ivory Coast in Africa; and France in Europe.

Charlestowne Hotels has appointed Anthony Langan as corporate director of food and beverage.

With a 15-year hospitality career, he has showcased his skills in the culinary scenes of Chicago, Nashville and Denver. He will aid in the concepting and operational eﬃciency of current and future outlets.