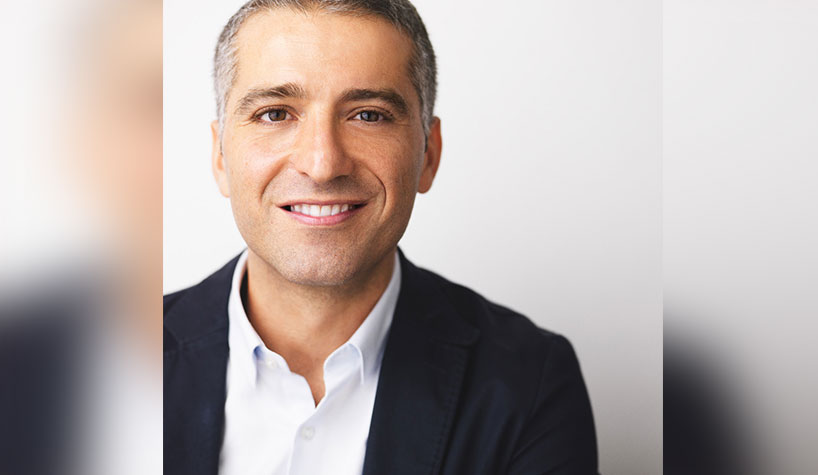 NATIONAL REPORT—Hotel Business is tracking personnel moves in the industry. Here’s a look:

BD Hotels has appointed Rani Gharbie as the head of acquisitions and development for The Pod Hotels, the company’s micro-hotel concept.

He formerly oversaw development and acquisitions for North America at Virgin Hotels, where he actively contributed to grow the brand’s footprint in key markets. In his new role, he is responsible for identifying potential investment opportunities and bringing together strategic partners and investors to fund future projects in numerous markets.

Prior to joining Virgin Hotels, Gharbie was the managing director/founder at Cedar Funds, a New York City-based development and investment firm with a focus on progressive hotel and real estate assets, as well as regional director of development with InterContinental Hotels Group (IHG).

In this role, he leads the ongoing transformation of Hilton’s media team and work with partners across the globe to build out the company’s media center of excellence.

Prior to Hilton, he spent nearly two decades working inside agencies where he led consumer engagement programs and media strategy for major consumer product, retail, travel and financial companies. He most recently served as the North American head of strategy for Havas Media.