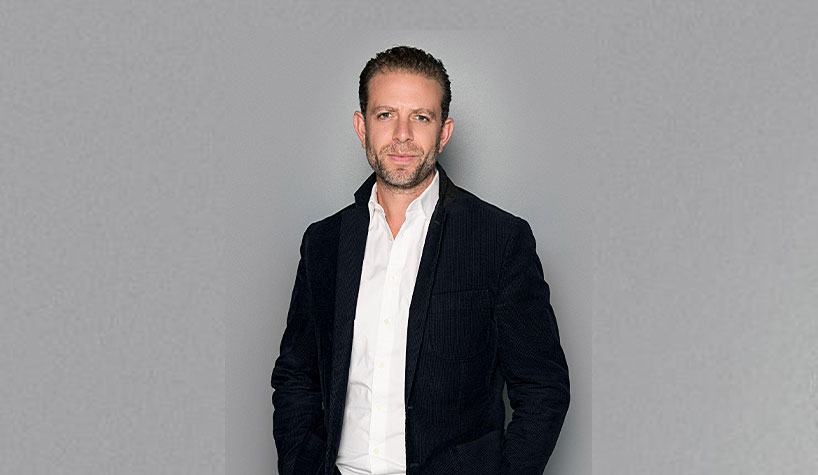 Hospitality companies across the country are filling executive positions, including new VPs at Auberge Resorts Collection and Hotel Equities.

A seasoned hospitality professional with more than 25 years of experience, Altman will lead global sales and marketing, revenue management and digital marketing across all regions. He joins the company following a tenure with Highgate Hotels, where he served as SVP of the company. During his time with Highgate, he oversaw the restructuring of its lifestyle and luxury divisions. Previously, he held senior leadership positions with Sydell Group, where he oversaw the expansion of the Nomad Hotel brand. Earlier in his career, he was managing director of The Williamsburg Hotel in Brooklyn, NY, and general manager of both Standard Hotel properties in New York City.

Laack brings to his role nearly 22 years of experience in numerous facets of the real estate sector within the hotel industry. Prior to joining 33 Degrees, he worked with a third-party hotel asset management firm, a large independent third-party hotel management company and a hotel brokerage firm. In his new role, he supports the company with analysis and oversight of all real estate development including acquisitions along with capital raise and syndications.

Carlos previously spent 12 years at Intercontinental Hotel Group (IHG). In his most recent capacity, he worked as senior manager, feasibility & investment analysis at the Kimpton Home Office in San Francisco for five years. Prior to that, he was at IHG Americas’ headquarters in Atlanta and has experience working at HVS New York and Sage Hospitality.

With more than 20 years of hospitality experience, she joined the Sandpiper team in 2018 as a divisional sales manager. Driving strong results for the company’s expanding portfolio of properties, she was promoted to the position of corporate director, sales & marketing a year ago. She previously spent five years at Hilton Hotels & Resorts, working in both select- and full-service properties, and 10 years with Extended Stay America.

Teneo adds White
Teneo Hospitality Group has named veteran hotel and group meetings sales executive Scott White as director, sales. As a part of the company’s Washington, DC office, he supports its strategic efforts to serve the association and corporate meetings market in the Mid-Atlantic region. He will also help Teneo expand its initiatives to grow these markets nationally and globally. He brings more than 30 years of experience to his new role.

White began his career at Saddlebrook Resort in Tampa before joining the Washington, DC, office of The Krisam Group & Global Events Partners. In this capacity, he managed 400 association, corporate and third-party accounts. After 22 years at Krisam, he was then appointed regional director, sales, Associated Luxury Hotels International (ALHI), where he oversaw 125 key client accounts in the Washington, DC, area.

Most recently, he was director, global sales, PRA Inc., a destination management company with 29 offices across the U.S and with revenues in excess of $200 million. He opened the company’s DC office in 2019 and helped develop the market, focusing on client success through conferences, events and brand development.