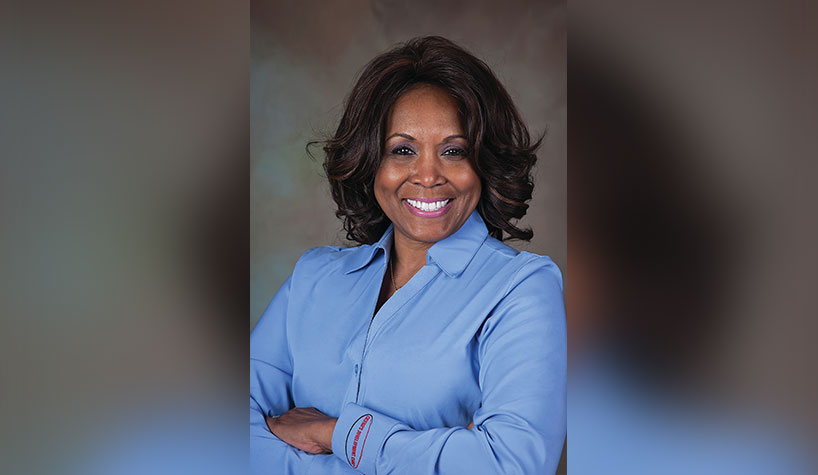 Zara Johnson, who first joined Cicero’s Development in 1989 as office manager, will be retiring after 30 years with the company. Johnson will continue to work at Cicero’s Development on a part-time basis, contributing in the areas of marketing, administration and accounting, to support her transition.

One of the vital team players that helped to build Cicero’s Development into the company it is today, Johnson will leave an impact that will continue to benefit the company for years to come, according to the company. She most recently served as director of business development and under her tenure has been at the forefront of meeting the company’s evolving technology needs. In addition, she has led the company’s human resources, accounts receivable and payable functions, the benefits program and critical elements of the safety program.

Following a career spanning more than 19 years with the company, Key Resin Company revealed that President Jeff Cain has elected to retire. As a second-generation family leader of the polymer flooring manufacturer, Cain has served as president for the past seven years. His knowledge and expertise led the company on a successful run, according to the company. Most notably, Key Resin Company joined The Euclid Group, a subsidiary of RPM International in 2017 and began manufacturing Flowcrete Americas products in 2018. With Cain’s departure, Key Resin has named Eric Borglum president of Key Resin Company. Borglum has a long-standing and proven track record with the company, which includes more than 23 years of resinous flooring and coatings expertise. He first began his career at Key Resin as a sales representative in 1996, a sales manager in 2000, VP of sales and marketing in 2004 and most recently EVP in 2011.

Pebblebrook Hotel Trust is relocating its corporate headquarters to 4747 Bethesda Ave., Suite 1100, Bethesda, MD. “We’re thrilled to bring our two office locations together, following last year’s corporate acquisition,” said Jon E. Bortz, chairman, president/CEO of Pebblebrook Hotel Trust. “Since the closing of the acquisition on Nov. 30, 2018, we have made tremendous progress in bringing together our teams and systems. The relocation of our corporate headquarters marks the final step in fully integrating our Pebblebrook community as we continue to build on the success we’ve achieved to date.”