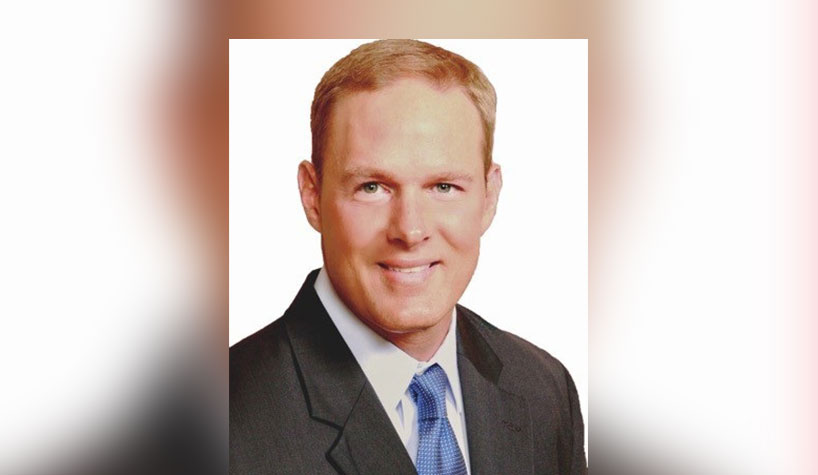 This week’s Partner News is highlighted by John (J.D.) Keller being named SVP of Comcast’s Mountain West Region; IDeaS and Amadeus expanding their technology partnership; and TraknProtect receiving an award from national anti-trafficking organization Safe House Project. Read about all that and more below.

In this role, Keller is the top executive responsible for customer experience, sales, operations and financial performance for the region. He reports to Rich Jennings, president of Comcast’s West Division, and will oversee Comcast’s operations serving Utah, Colorado, New Mexico, Arizona and parts of Idaho with more than 2.5 million residential and business customers and managing more than 2,500 employees.

Keller previously held the role of SVP for the Comcast Twin Cities Region, a position he held for four years. He came to Comcast from ADT Security Services, where he served in several senior leadership roles.

“It is important that we all take responsibility for the fight against human trafficking,” said Parminder Batra, CEO, TraknProtect. “Major hotel brands have made a commitment to educate their employees to combat human trafficking as part of the AHLA 5-Star Promise. But we as suppliers and vendors need to also be part of the solution. We travel as much as if not more than many hotel employees and so, we have a responsibility to be the eyes and ears to assist and support hotels in this important mission.”

The CEO continued, “We have partnered with Safe House to help us educate all our employees on combatting human trafficking and we encourage our partners to do the same. By joining forces with Safe House Project, we can ensure that we are part of the solution to this difficult problem and we look forward to supporting Safe House in working with companies big or small to also make a commitment to eradicating human trafficking.”

What began in 1986 as a family-founded company, Inspire has grown into a multinational organization, serving as in-house technology partners with more than 100 hotels and convention centers in the U.S., Mexico and the Caribbean. Inspire produces more than 2,500 events a year.

ROAR for Good secures key technology patent approval
ROAR for Good, a provider of hotel workplace safety technology, has been approved for U.S. Patent No. 11,128,987, which recognizes the uniqueness of, and protects the significant technological advancement of, ROAR for Good’s Bluetooth low energy mesh network system, which has applicability across numerous industries.

The innovation, which was created in an effort to eliminate “drops,” blind-spots or downed coverage for network security systems, was developed and rigorously tested by a team of ROAR for Good engineers over the course of several years. The application is now live at dozens of hotels across the country, powering the company’s AlwaysOn Staff Alert Technology.