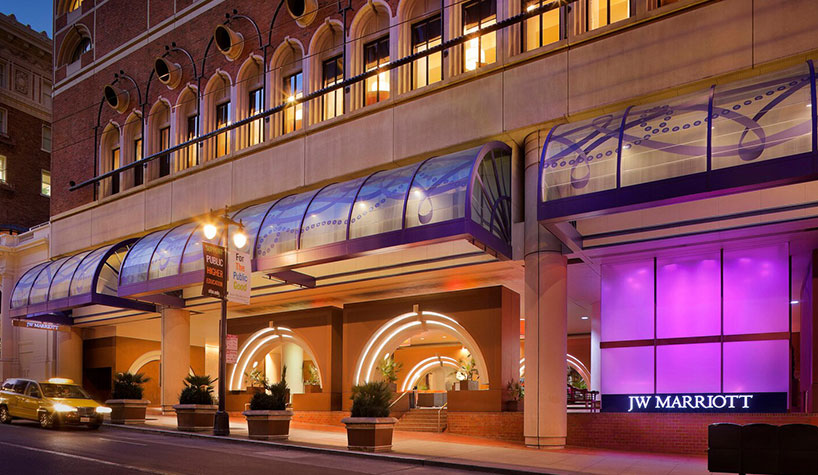 TYSONS, VA—Park Hotels & Resorts Inc. has taken various actions, independently and in coordination with its hotel management companies, to mitigate the effect on its business from the national emergency that has arisen as a result of the COVID-19 virus.

At the hotel level, Park’s actions include the following:

At the corporate level, Park’s actions include the following additional measures:

“We are a highly experienced team of hospitality real estate executives and this is not our first crisis. We have purposefully and thoroughly implemented cost-cutting and liquidity measures needed to face the COVID-19 threat,” said Thomas J. Baltimore, Jr., chairman and CEO of Park. “While equity markets have shown unprecedented volatility recently, Park remains the owner of iconic core assets like Hilton Hawaiian Village, the Hilton/Waldorf Bonnet Creek Resort, the JW Marriott San Francisco Union Square and the Hyatt Regency Boston. These assets—and many others like them owned by Park— hold strong market leadership positions and are managed by world-class hotel management companies. Recognizing the resiliency and value of these assets, I have recently made a significant purchase of additional shares of Park common stock as a demonstration of my confidence in this company.”