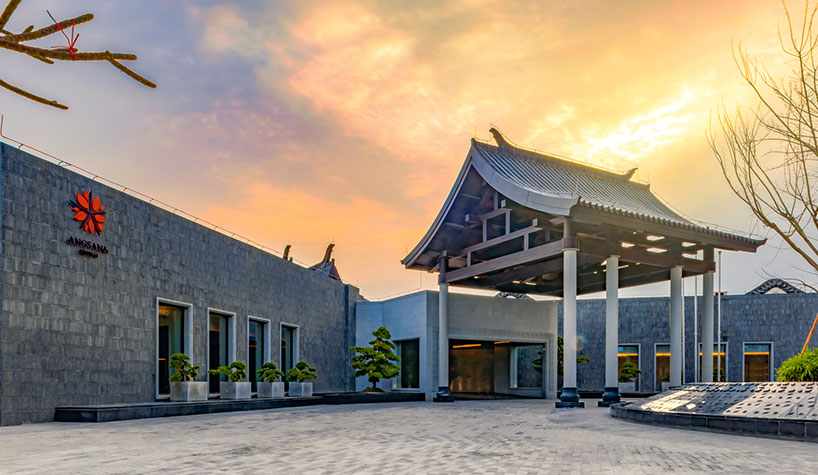 Located in Anji Lingfeng tourist area of Huzhou, Zhejiang Province has opened. Banyan Tree Anji is a mountain resort with 15 rooms, suites and villas. The hotel is accessible to major neighboring cities including Shanghai, Hangzhou and Nanjing.

The first Banyan Tree hotel in Kuala Lumpur, Malaysia has opened. Banyan Tree Kuala Lumpur has 55 rooms and suites. There are 360-degree views of the city skyline from Vertigo rooftop bar, along with Horizon Grill restaurant and a spa.

Banyan Tree is set to open more hotels across Asia, and there are plans on the horizon to set up shop in Greece and Cuba.

Under its signature Cube brand, Cube Boutique Capsule Hotel at Kampong Glam, is part of the expanding portfolio of hospitality real estate in Asia helmed by RB Hospitality. It’s located in the Kampong Glam Heritage Trail.

Following the launch of its first capsule hotel in Chinatown in 2016, Cube Boutique Capsule Hotel at Kampong Glam has 56 beds—a mix of singles and queens—each in its own capsule. Each capsule is designed to moderate its own temperature and air-flow, and is solidly insulated, according to the brand.

IHG’s Hotel Indigo Dundee has opened in Dundee, Scotland. Once famous for its textiles, the city’s industrial spaces are now filled with artists, collectives and is home to a computer gaming community.

Transformed from a 200-year-old jute mill, the 102-room hotel sits between the waterfront and shopping district. The hotel also has restaurant and bar, Daisy Tasker, giving guests a contemporary spin on traditional Scottish dishes.