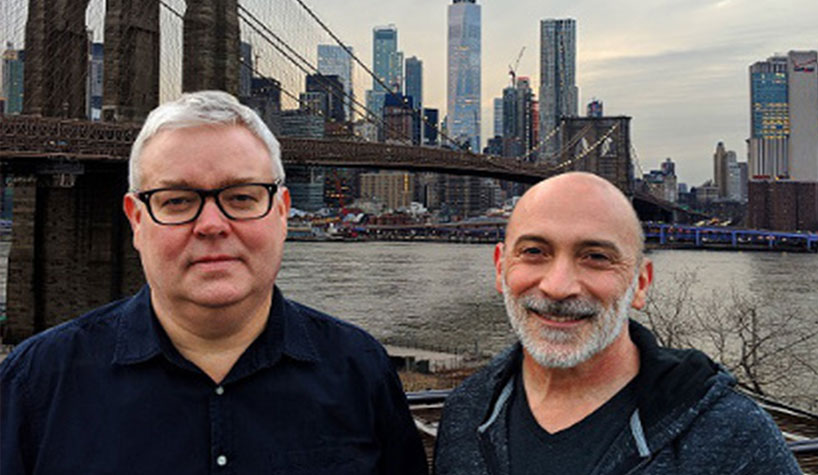 LONDON and NEW YORK—London-based integrated agency Once Upon A Time (OUAT) has acquired IdeaWork Studios, broadening the firm’s offerings, and expanding for the first time into the United States. Headquartered in New York, the agency specializes in branding and digital for the hospitality, luxury, entertainment and gaming sectors. Terms of the deal were not disclosed.

The addition of IdeaWork to the Once Upon A Time stable is the group’s seventh acquisition and aligned with its strategy to offer an independent, integrated approach from media buying and advertising to in-store retail marketing. The directors believe that the agency adds unparalleled branding skills in the luxury and hospitality sectors to the group. The acquisition is OUAT’s first in the States and gives the agency offices in New York, Las Vegas and Santa Barbara, CA. In addition, the founder of IdeaWork, Jay Schwartz, will take on the role of executive creative director for the OUAT group, while retaining his position as CEO and executive creative director at IdeaWork Studios.

Founded in 1999, IdeaWork is an established branding and digital agency that counts Michelin-starred chefs like Jean-Georges Vongerichten, Eric Ripert, Daniel Boulud, Charlie Palmer and Michael White; boutique hotels like Ian Schrager’s PUBLIC and EDITION, RFR’s Gramercy Park Hotel, 11 Howard, and The Jaffa; and resorts like Gurney’s Montauk and Carillon Miami amongst its clients.

Upon Reopening, Confirm Water Supply Is Free From Bacteria NEEDHAM, MA—As many hotels shut down during the COVID-19 crisis, their water supply was at risk…