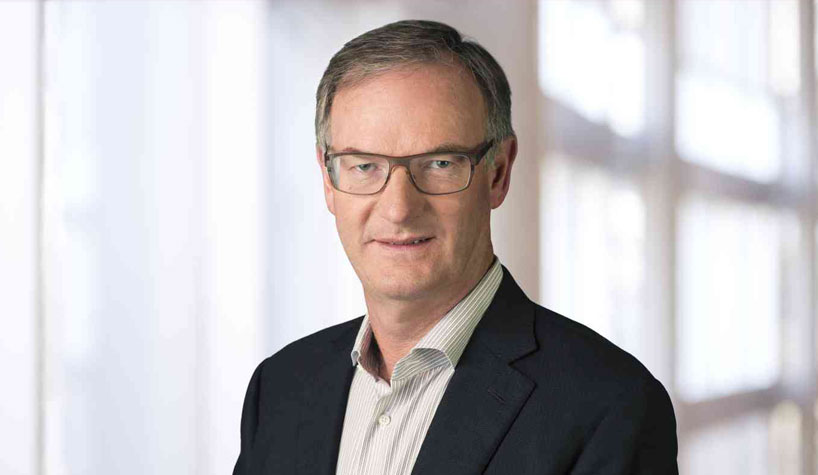 NATIONAL REPORT—Hotel Business has been following industry executives as they take on new roles. Here’s a look at the most recent appointments and leadership changes:

The Priceline Group Names CFO
The Priceline Group has appointed David Goulden as EVP and CFO, effective March 1. He joins the company from Dell Technologies, where he most recently served as president of its Infrastructure Solutions Group. He will succeed Daniel J. Finnegan, who announced his retirement as CFO in 2017 after 14 years with the company.

New Member of AHLA Board
Kevin Frid, COO of North and Central America at AccorHotels, has joined the board of directors of the American Hotel & Lodging Association (AHLA).