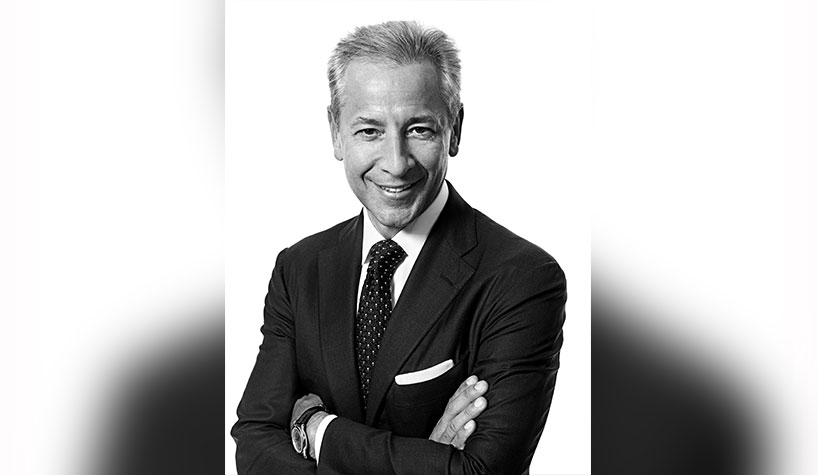 INTERNATIONAL REPORT—Hotel Business has been tracking executives on the move, including a new CEO at Jumeirah. Here’s a look at the industry’s most recent appointments and leadership changes:

The industry veteran brings more than 35 years’ experience in hospitality to the post, including almost 25 years with Four Seasons Hotels & Resorts.

Most recently, he was regional VP overseeing France, Switzerland, Spain and Portugal, as well as general manager of the Hotel George V in Paris, where he repositioned the hotel, introducing the first five-Michelin-star European hotel. He also orchestrated a complete reinvention of the hotel’s architectural identity.

Chairman of Dubai Holding, Abdulla Al Habbai, commented: “We are determined to continue developing Jumeirah into a globally recognized national champion; setting new industry benchmarks for world-class service and quality. Mr. Silva has had a distinguished career in hospitality with some of the world’s leading brands. I am confident his passion for designing unique guest experiences and driving innovation in the sector will build on Jumeirah’s strong growth, as we continue to enter new markets and open new hotels both at home and abroad.”

Jumeirah operates a portfolio of luxury hotels and resorts, including its flagship Burj Al Arab Jumeirah. It also manages 19 properties worldwide and has 25 properties under development.

Mövenpick Hotels & Resorts’ COO Andreas Mattmüller for Middle East & Africa is set to retire on Jan. 31, following 16 years with the global hospitality firm and 43 years in the industry. Details of Andreas’ replacement will be revealed later this month.

When Mattmüller joined Mövenpick in 2001, he was charged with the task of building the brand’s presence in the Middle East where its modest portfolio included four hotels in Jordan. Under his guidance, the company expanded its footprint and today, manages 30 properties across the region, with 15 more under development.

Beyond the Middle East, Mattmüller also significantly contributed to developing and establishing the Mövenpick Hotels & Resorts portfolio in Asia and Africa.

Blackberry Farm Proprietor Mary Celeste Beall has named Matt Alexander as president of Blackberry Farm in Walland, TN. He has been a part of the team for 19 years, and has been serving as EVP for the last seven years.

As president, Alexander will continue to oversee the development, organization, execution and evaluation of business strategies for all facets of the company. He is an integral part of leading the team to ensure brand enhancement, program alignment with the family’s vision, and financial management. He oversees and analyzes operations and staffing to meet ongoing business demands and guests’ expectations.

Agilysys Inc., a provider of hospitality software solutions and services, has named Don DeMarinis as SVP of sales, Americas.

In his new role, DeMarinis’ primary responsibilities will be to lead the company’s Americas sales activities, designing innovative sales strategies, and accelerating revenue growth across Agilysys’ vertical industry markets. He will report to Ramesh Srinivasan, president and CEO.

Most recently, he served as chief commercial officer at QikServe, a cloud-based service that enables self-service ordering through mobile, web and kiosk channels, where he led the development of scalable, global, revenue generating channels.

Kokua Hospitality LLC has appointed Dawn Aronson as director of sales and marketing at Carmel Mission Inn in Carmel, CA.

The property joined the company’s growing West Coast portfolio in early Q3 of 2017. In her role as director of sales and marketing, Aronson is responsible for planning and implementing sales, marketing, and product development programs targeting existing and new markets for the property’s meetings and convention business. The California-native brings 28 years of hospitality experience to the team.