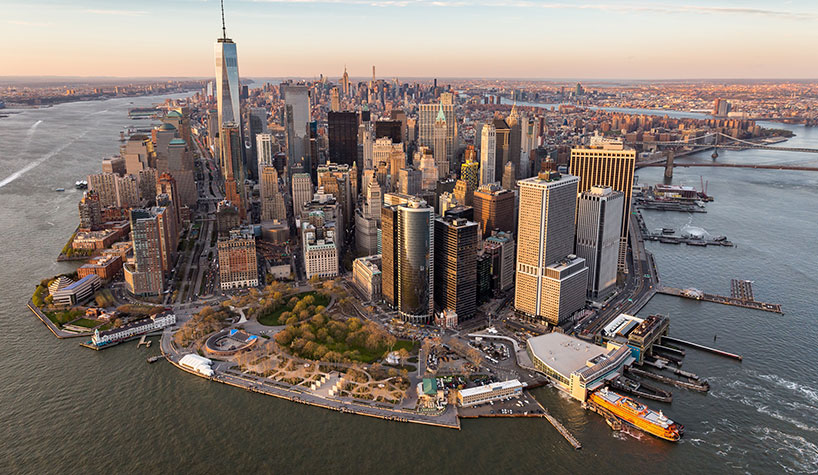 PORTSMOUTH, NH—In the most recent “Lodging Econometrics (LE) Construction Pipeline Trend” report on New York City, LE states that New York City has a total of 155 projects/26,605 rooms in the construction pipeline, one of the top three largest pipelines in the U.S. Of this total, hotels presently under construction are at 102 projects/17,504 rooms, projects scheduled to start construction in the next 12 months are at 23 projects/3,637 rooms, and those in early planning are at 30 projects/5,464 rooms.

The three market tracts with the largest hotel construction pipelines are Midtown South, the area between 24th and 36th Streets, with 33 projects/7,620 rooms; the greater New York City Area, which includes Brooklyn, the Bronx and Staten Island, with 28 projects/2,436 rooms; and the East River area, which includes Queens and Brooklyn West, with 27 projects/4,499 rooms. These three important market tracts combined account for 55% of the rooms in New York City’s total construction pipeline.

The market tracts with the most projects presently under construction are Midtown South with 25 projects/6,012; the East River area with 18 projects/2,925 rooms; and JFK/Jamaica, which includes the area of Queens from the Grand Central Parkway south, the JFK Airport area and Jamaica, with 15 projects/2,055 rooms.