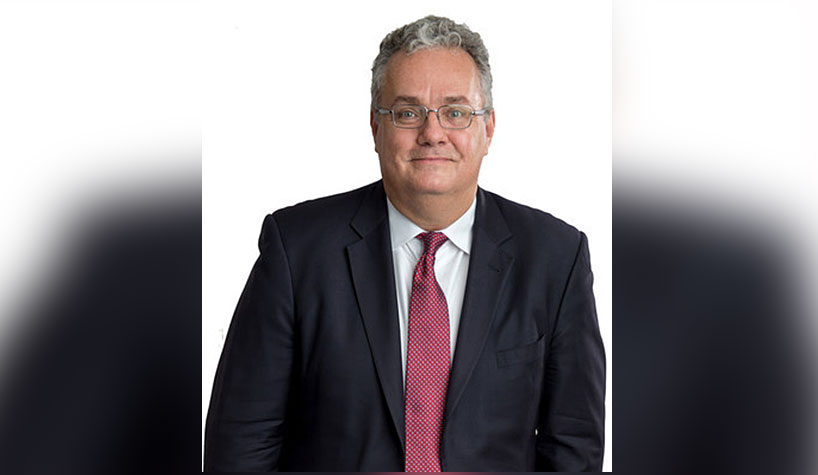 In this role, Pittet will be a key executive leader of the company and its U.S. subsidiaries, and will be responsible for AHIP’s hotel profitability through working with its independent hotel manager; leading AHIP’s hotel renovations program—including the allocation of reserve capital toward hotel projects; and brand relations with AHIP’s hotel brand partners: Hilton, Marriott, IHG, Choice and Wyndham.

He has more than 30 years of hotel management, planning and operating experience across North America, with the last 20 years spent in the U.S. He has hotel experience in, and has completed extensive market analysis of, more than 100 U.S. markets, and has been a leader of multiple major property launches, turnarounds and repositioning initiatives. For the past six years, Pittet was SVP at One Lodging, which is now part of Aimbridge Hospitality‚ AHIP’s independent hotel manager.

Prior to joining Marcus & Millichap, Worsham was a senior managing director with Newmark Knight Frank (NKF). Before that, he was a senior director at Ten-X, where he assisted in the completion of more than $2.2 billion in hospitality transactions. As director of franchise sales for Accor Hotel’s Red Roof Inn and director of development for Cendant Corp.,Worsham signed more than 170 franchise agreements and generated more than $120 million in combined annual revenue.

As a co-founder of Wesley Hotel Group LLC, he participated in the development, ownership and operation of hotels for major institutional and private clients. Throughout his career, Worsham has worked with major flagship brands including Marriott International, Hilton, Wyndham  and the InterContinental Hotels Group.

Rohani is responsible for sourcing new hotel and branded residence deals in targeted global markets, while leveraging his extensive owner, investor and developer relationships. He started his career in hospitality with sbe back in 2010, where he focused on hotel operations and development aiding in the opening of SLS Las Vegas Hotel & Casino and SLS Hotel South Beach, among other projects.

He has experience in portfolio expansion, hotel operations, development, design and architecture. He most recently served as VP of development at Dream Hotel Group, focusing on global hotel opportunities in Europe, Central America, Canada and the U.S.

RoomIt by CWT, the hotel distribution division of CWT, the B2B4E travel management platform, has appointed Geoffrey Waldmiller as VP of revenue optimization.

Waldmiller is responsible for improving the traveler experience through the use of data science and technology. He will help to streamline the shopping process for CWT’s travelers and improve conversion at the point of sale, and he will provide leadership to the RoomIt loyalty and advertising teams.

Choice Hotels International Inc. has added Brian Bainum to its board of directors.

Bainum was elected as a new board member at the company’s annual shareholders meeting. He replaces Scott Renschler, who served on Choice Hotels’ board of directors for 11 years. Bainum and Renschler are both members of the company’s founding family and largest shareholder.

In his new position, Kuehnemann plays a key role in the identification, evaluation and recommendation of merger and acquisition candidates, as well as establishing sound strategies and maximizing the return on investments.

Kuehnemann joins Phoenix American with more than 15 years of experience in hotel investment, strategic planning, asset management and operations. Most recently, he served as VP of capital transactions group at FelCor Lodging Trust, where he was responsible for all acquisitions and dispositions efforts of the company. During his tenure with FelCor, he closed on more than $2 billion in hotel transactions and negotiated management agreements for both newly acquired hotels and existing hotels, including a master agreement with Hilton that resulted in significant cost savings and enhanced alignment of interest between manager and owner.

The company currently operates one hotel located in Aldea Zama, Hotel Kasa Parota Tulum. A second Kasa hotel, the Hotel Kasa Riviera Maya, will open in June 2019, followed by a third in September 2019. Two more hotels are planned for 2020.

A veteran of the hospitality industry with more than 30 years of experience, Jockel has responsibility for overall operation of the five hotels, including the planning and preparation for the four yet to open. His new position marks his return to Mexico after 18 years, adding to his more than 10 years in hospitality in Latin America.

He has worked with hotel chains in Asia, Latin America, the Middle East and Europe, including Marriott and Hilton.