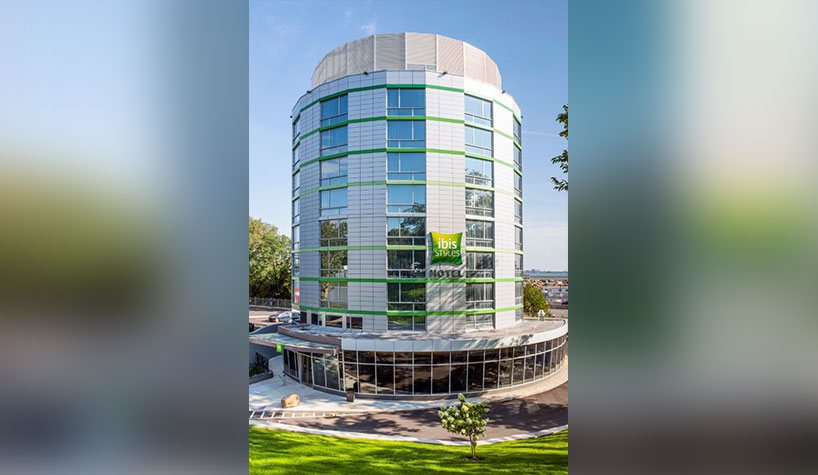 ibis Styles New York LaGuardia Airport was one of many to open for AccorHotels in 2017.

ISSY-LES-MOULINEAUX, FRANCE—AccorHotels Group is consolidating its international presence and has reached the symbolic milestone of 100 countries.

This total pipeline—25% of the existing network—will continue to grow, according to the company, supported by three strategic priorities:

The luxury and upscale segment recorded strong growth in 2017, with figures doubling compared to 2016. In this segment, 30 hotels opened and another 60 have been signed during the year, mainly in Asia-Pacific (59%) and Africa-Middle East (24%). The portfolio is also expanding in the lifestyle segment, with 15 hotels projected by 2022, and in resorts with Banyan Tree and Rixos. The development of hotel residences and private properties under the luxury and upscale brands is also a focus for the company with more than 50 projects in development.

In 2017, AccorHotels accelerated its growth with the signing of 145 projects representing nearly 17,000 rooms (up 40%). With two new brands (25 Hours and Rixos), the company reports it is affirming its new ambitions in the luxury, lifestyle and resorts segments in Europe.

In 2017, AccorHotels was the fastest expanding hotel group in this region, the company reports. With a pipeline of 32,000 rooms and a target of 50,000 by 2020, the Middle East and Africa region is a central focus of the expansion of AccorHotels, which has introduced new brands such as Mama Shelter, MGallery and 25 Hours.

The company has 830 hotels in Asia-Pacific, including 245 in the luxury segment. Asia-Pacific accounts for 47% of the group’s global pipeline.

AccorHotels operates 80 hotels in Central and North America, more than half of which are in the luxury segment. In 2017, several new developments were announced in North and Central America, with a secure pipeline of more than 4,100 new hotel rooms. The group aims to expand its presence in the region and to introduce new brands to the portfolio in key strategic markets.