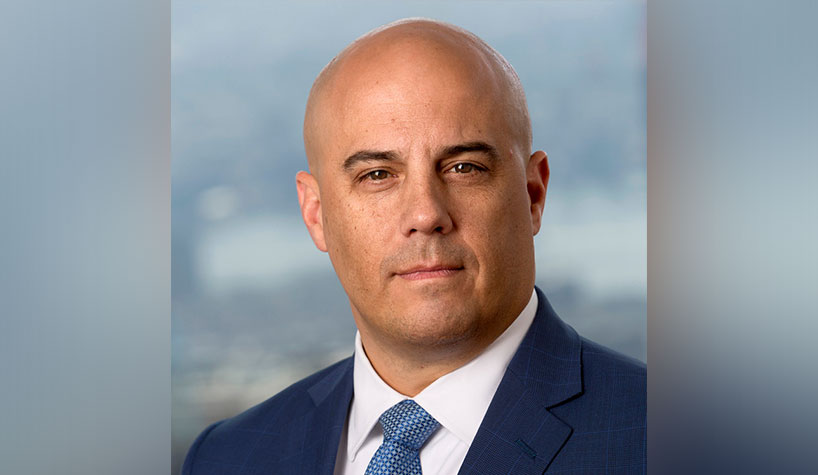 NEW YORK—Hotel owner-operator MCR has bolstered its leadership roster with eight additional executives who will oversee the company’s independent hotels across the country, including the TWA Hotel at John F. Kennedy International Airport in Queens, NY and The High Line Hotel in Manhattan.

“It’s an incredibly exciting time at MCR as we build upon our existing independent and experiential hotel portfolio,” said Tyler Morse, CEO and managing partner of MCR and Morse Development. “Our new hires add a deep level of expertise to our executive leadership team.”

Elaine Carter, regional director of sales: Carter implements strategic sales plans that increase revenue and market share penetration for MCR’s independent full-service hotels. Before this appointment, Carter led the sales efforts for 23 Hilton and Marriott properties in MCR’s portfolio. Prior to joining MCR, Carter was a regional and area director of sales for Remington Hotels.

Anton Liamin, VP of finance: Liamin leads the financial strategy for MCR’s independent full-service hotels across the country. Prior to joining MCR, he served as the director of finance at the Sheraton New York Times Square, where he oversaw the property’s $195 million in annual revenue. He also served as the lead director of finance for all New York City and New Jersey Marriott hotels.

Nathan Logan, general counsel: Logan leads the legal aspects of MCR’s business. Prior to joining MCR, Logan practiced law for 12 years with the global firm Latham & Watkins LLP, where he specialized in real estate mergers and acquisitions as well as financing transactions for private equity firms, REITs and other commercial real estate owners and investors. Logan represented MCR as outside counsel while at Latham & Watkins LLP and has advised on the company’s acquisition and development projects since 2013.

Tom Mituzas, VP of labor relations: Overseeing the culture for MCR’s independent, full-service hotel portfolio, Mituzas joins MCR from his former role as director of human resources for the Sheraton New York Times Square and as the labor relations market leader for Marriott Hotels in the New York City area.

Erik Palmer, managing director of TWA Hotel: Palmer will lead the spring 2019 opening and day-to-day operations of the 512-room TWA Hotel. Prior to joining MCR, Palmer served as the hotel manager for the Gaylord Opryland Resort & Convention Center in Nashville, TN, transforming it into one of Marriott’s top performing properties, according to the company. Previously, he was GM at the Courtyard and Residence Inn L.A. LIVE.

Victor Thompson, creative director of MCR: Thompson oversees the design of all marketing and branding initiatives as well as on-site collateral for MCR and its independent, full-service hotels across the country. Prior to joining MCR, Thompson was creative director of Us Weekly at Wenner Media, where he directed the design of the weekly magazine and oversaw the extension of the brand to digital platforms.