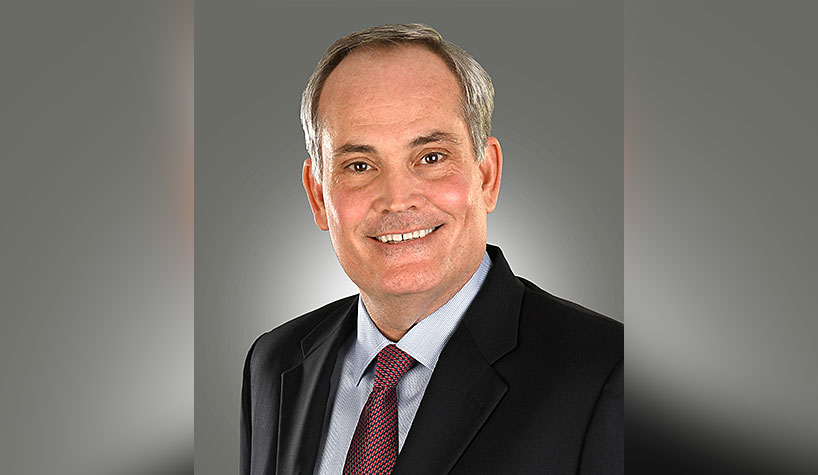 Geller joined Marriott International in 2005 where he served as SVP and chief internal audit and information security officer. From May-December 2008, he was the CFO for the Western region of North America lodging operations, after which he transitioned to the role of CFO at Marriott Vacations Worldwide Corporation until December 2017, when he also assumed responsibility for the IT and human resources departments.

“As we move into 2021 with hopes of continued recovery in the economy, it is my profound pleasure to announce this exciting change to our executive leadership team and structure,” said Stephen P. Weisz, CEO, Marriott Vacations Worldwide. “After John’s 12 years as CFO of the business as well as his assumption of duties as chief administrative officer in January 2018, I believe that this is a logical and well-earned next step in his career as well as a significant milestone for MVW.”

As president/CFO, Geller will oversee the vacation ownership arm of the business while retaining leadership of the finance and accounting, human resources and IT organizations.