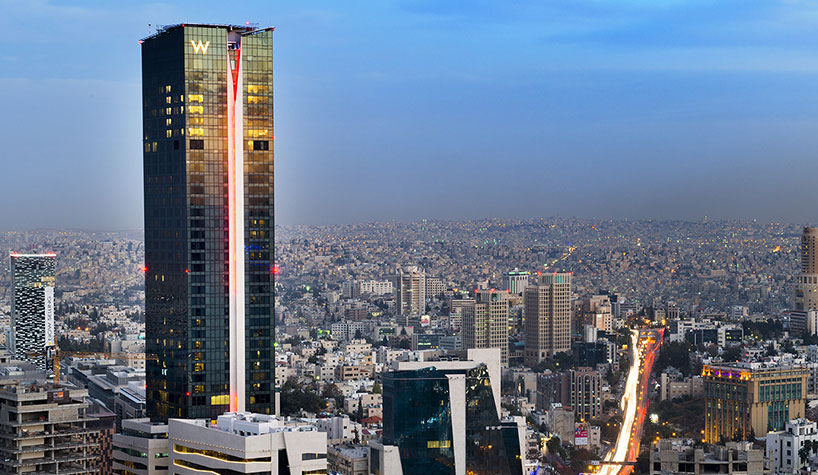 BETHESDA, MD—Marriott International’s subsidiary brands are expanding the company’s portfolio across the globe.

The company has what it calls ambitious growth plans for its Middle East and Africa region, following signings for more than 30 properties and more than 5,000 rooms in the last 12 months. The signings put Marriott on track to increase its portfolio in the region to nearly 370 hotels—an increase of more than 50% over the next five years. This will amount to more than 80,000 rooms across 21 brands, including the introduction in the region of brands such as Edition, Element and AC Hotels by Marriott. Also in line with its development plans, the company and its property owners expect to add 30,000 new jobs across the region in the next five years.

Marriott International’s planned growth over the next five years underscores the substantial emphasis that regional governments are placing on growth and investment in the travel and tourism sector, according to the company. It estimates that the 30 projects signed in the last 12 months will drive investment of about $1.8 billion by the property owners.

Historically, featuring a portfolio of hotels primarily in the upper-upscale segment, the company’s development pipeline in the region also highlights strong growth opportunities for its luxury and upscale brands:

Marriott’s W Hotels Worldwide recently opened W Amman, the brand’s first property in Jordan. Developed by Eagle Hills Jordan, the 280-room hotel showcases design inspired by the energy of the Middle East and charm of Jordanian history, culture and tradition with a playfully modern twist, according to the company.

Tribute Portfolio, another of Marriott’s brands, has its first property in Germany with the opening of Nordport Plaza, Hamburg-Airport, a Tribute Portfolio Hotel. Inspired by its location, the hotel has an aviation theme. Furniture from the 1960s and retro black-and-white aviation prints decorate its public areas and guestrooms, while eclectic touches, such as 1960s-style Business Class food trays in the hotel’s Restaurant Blue, offer a vintage feel.

The 10-floor, oval-shaped main building has a glass facade and houses 188 contemporary guestrooms and suites with upscale amenities.