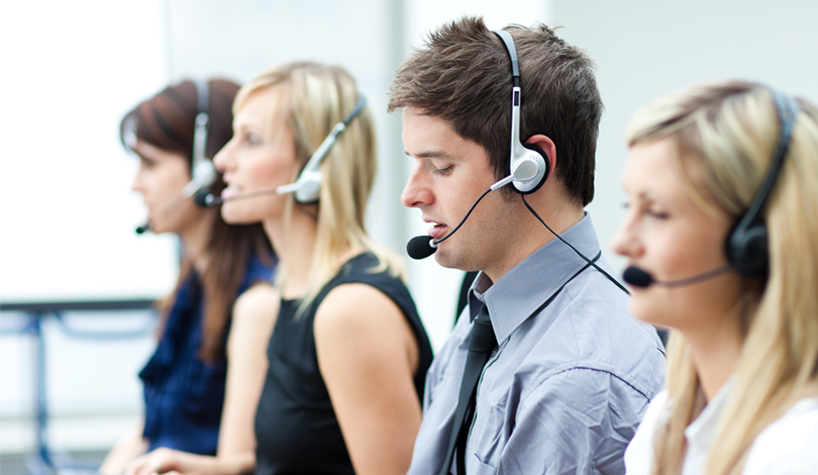 SEATTLE—Marchex released a series of reports that measure the call-handling performance of hotel and cruise brands. By analyzing 5.8 million calls to 13 hotel brands and 84,000 calls to four cruise lines, the Marchex Institute identified key call handling challenges the industries are facing, resulting in lost sales opportunities and negative customer experiences.

A set of key performance indicators were evaluated for each brand, including unanswered calls, calls abandoned by customers due to interactive voice response (IVR) or reaching a voicemail, calls abandoned due to being put on hold and calls abandoned when being transferred to an agent.

“By 2020, it’s projected that 169 billion calls will be made to businesses from mobile devices. For industries, such as travel, that rely heavily on inbound phone calls to generate bookings—this is a critical channel to invest in,” said Brian Craig, VP of analytics marketing and product management at Marchex. “By using call analytics to measure the quality of these calls and pin point why calls fail, businesses can take the necessary steps to improve call management, which ultimately leads to increased sales and customer satisfaction.”

Marchex also has recommendations to improve call handling in the travel industry based on these findings: