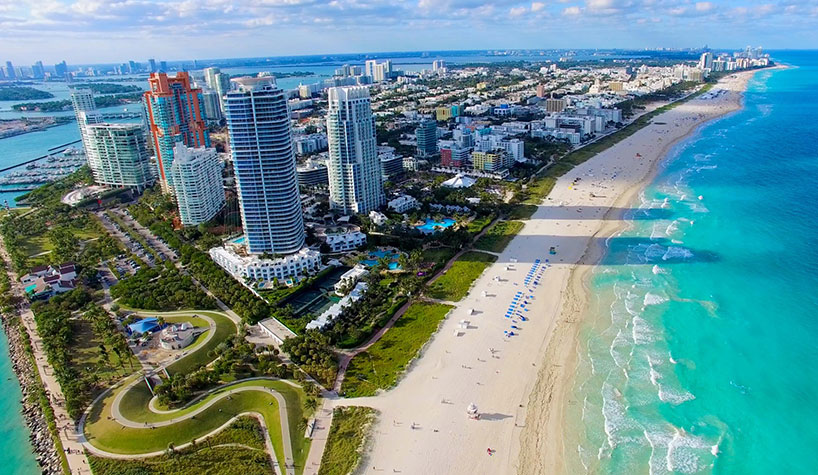 Florida has been the most active transaction market, according to LWHA.

NEW YORK— Even though the U.S. hotel industry registered record-breaking performance levels during 2019, RevPAR growth was the lowest since the current cycle began in 2010, according to LW Hospitality Advisors’ (LWHA) 2019 Major U.S. Hotel Sales Survey. Amid hotel demand and supply growth in relative equilibrium, continued inventory growth of Airbnb and other professionalized short-term rental platforms has the lodging sector now grappling with a lack of pricing power. Numerous municipalities have implemented regulations that could curb the impact of some of this alternative rental inventory on the hotel sector.

The survey includes 164 single asset sale transactions over $10 million, none of which are part of a portfolio. These transactions totaled $17.7 billion and included approximately 48,800 hotel rooms with an average sale price per room of $363,000.

Comparing 2019 with 2018, the number of trades decreased by approximately 21% while total dollar volume declined roughly 3.3% and sales price per room increased 1.9%.

Comparing 2018 with 2017, the number of trades increased by approximately 14% while total dollar volume rose roughly 35% and sales price per room increased by 34%.