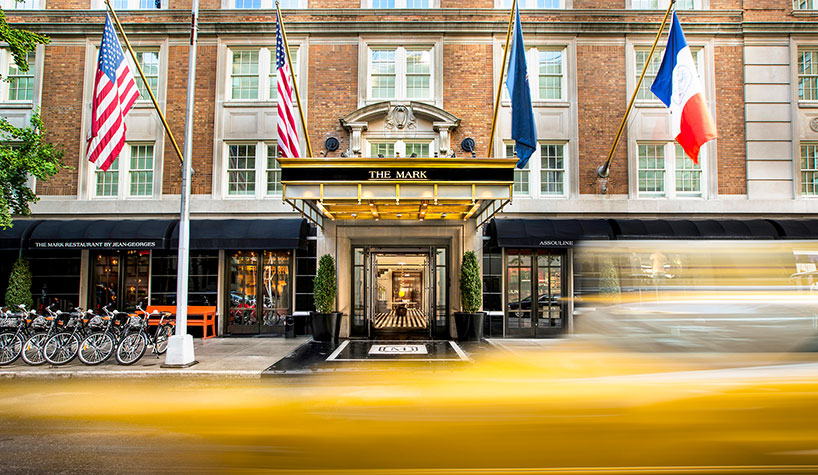 DALLAS—The U.S. had the highest number of “Most Wanted” properties worldwide in the Hotels.com Loved by Guests Awards 2018, voted on by guests.

Knowing that reviews are becoming even more influential than the official star ratings, Hotels.com looked at more than 25 million Hotels.com guest reviews on the website to pick the winners.

New York, Chicago and Houston topped the list of award-winning cities in the U.S., continuing their reign from last year. Additionally, travelers can check into award-winning properties in more than 500 towns and cities across the country.

Chicago also had properties that guests loved, with The Sono Chicago, The Peninsula Chicago and The Langham all receiving a 9.8 average guest rating.

In Houston, top hotels were the Hotel Granduca Houston and The Lancaster Hotel, both receiving a 9.6 average guest rating. The Houstonian Hotel, Club & Spa, which received a 9.4, was another highly rated option.

While the U.S. had the most “Most Wanted” hotels total by far, the awarded properties were widely spread across several cities in the states. The cities around the globe where travelers are most likely to check into a Most Wanted award-winning hotel are Rome (39), Florence (38), London (36), Hanoi (36) and Venice (32)—with Italy home to three out of the top five cities.

More than 20 properties around the world received a “10 out of 10” in their reviews throughout the whole of 2017. The U.K. had six hotels receiving top marks, followed by five in the U.S. and two in the Czech Republic. Korea, New Zealand, Vietnam, Iceland, Portugal, Turkey, Brazil, Canada and Indonesia all had one hotel each with a perfect report.

Spotlight: Top U.S. hotel markets and their activity at the end of Q1 2021   According to the latest hotel development intelligence from Lodging Econometrics (LE), the U.S. hotel construction…
Amadeus: High occupancy, ADR expected for top U.S. destinations July 4th weekend Summer is underway and U.S. travelers are ready to celebrate the Independence Day holiday weekend. As…
Knowland: Some top 25 markets begin to see meetings growth July U.S. group meetings volume increased 42.1% over the previous month, according to data from Knowland.…
Report: 'Worrying' lack of women at the top of hospitality, travel and tourism… Travel and tourism is one of the world’s most gender diverse industries, with a 50-50 overall…