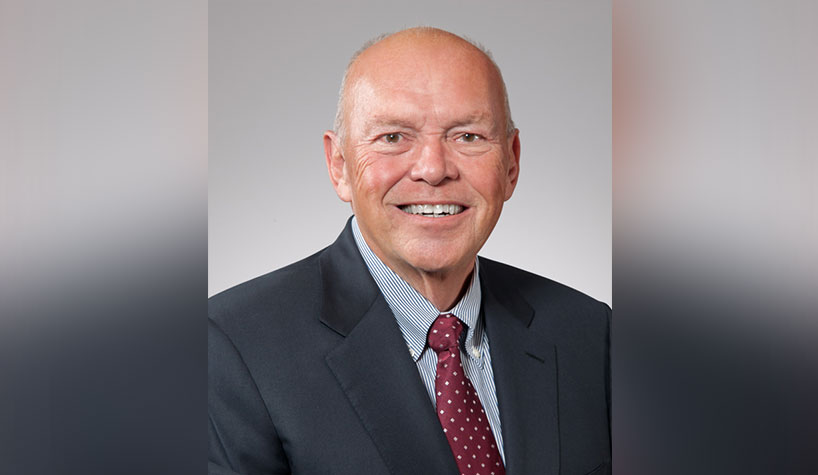 NEW YORK—Marriott, Hilton and other major players in the hotel industry are destined to become “data science companies in five years or less,” said hotel industry veteran Lee Pillsbury, speaking to a group of investors, hotel executives and innovators at a private Travel Conversations event held in Manhattan earlier this month.

“Loyalty is not as dead as people think,” said Pillsbury, and hotel brands can now understand everything about how a traveler searches for, books and pays for a reservation. “But the key is knowing who is in room 502 at any given moment, why they are there, where they stayed before they arrived and where they are headed to next.”

Loyalty depends on it. And so does profitability.

The right kind of data holds the key.  Companies like start-up Adara and others are trying to make connections that gets the information to hotels in the right way at the right time, and the OTAs may be in the race too, noted Pillsbury.

“But one thing is clear. Marriott was a hotel owner, they were a manager, then they were a franchisee,” he said. “In the next decade, they will also become a data science company if they hope to keep up.”

Pillsbury served as EVP at Marriott for more than a decade in the 1980s, and was credited, among other things, with launching the industry’s first yield management system (now known as revenue management), creating the Fairfield Inn brand and pioneering service innovations such as the free night guarantee, the 30-minute breakfast for business travelers and delivery of guest folios under the door before checkout.

He currently serves as managing partner at travel and hospitality VC Thayer Ventures, as chairman of TLG Investments and as founding chairman of TenX Healthcare, a start-up designed to create efficiencies and cost savings for surgical centers at some of the country’s biggest hospitals. Pillsbury’s private equity concern Thayer Lodging delivered investors with a better than 20% year-on-year return during the 26-year tenure of the firm during the 1990s and 2000s. He sold the company to Brookfield Asset Management in 2014.

The 25 participants at the Travel Conversations event included Wall Street analysts, who peppered Pillsbury with questions about OTAs and their continuing impact on hotel revenues.

“It would be catastrophic for Expedia not to have Marriott’s rooms on their site,” said Pillsbury, noting that this means the balance of power is more evenly distributed than some might imagine.

At the same time, “hotels are running at full capacity right now,” and the key question is what will happen to pricing power when the next downturn comes. “That is inevitable in the next several years,” said Pillsbury.

He added that mega-players like Google could also pose threats to the OTAs’ business and their business model, but it is not clear if they are doing so yet. “They are a lot smarter than I am, but I don’t think they’ve made up their minds yet,” he concluded about Google. The company recently enhanced its hotel booking capabilities and has been eyeing the hotel space for quite some time.

“It’s a huge and rich value chain, and they want to be in it,” said Pillsbury.

It’s clear that both OTAs and hotels will feel the impact of the direction Google chooses to go, when the time comes.

Airbnb was also a hot topic of discussion, with the future equally uncertain. “They are big players and will get bigger,” said Pillsbury, though he declined to speculate on the specific impact of alternative lodging on the hotel space for the long run.

Another Thayer Ventures company, Sonder, is active in the space, and “seems destined for unicorn status,” according to Pillsbury.

In a discussion of pricing, ADR and occupancies, Pillsbury was asked whether the economy and the industry are on a precipice similar to that in 2007. He said he saw some similarities. “The conditions today are not unlike what they were then,” he said, adding that “when the big downturn hits, it’s the smaller brands and independents that will suffer the most.”

One audience member noted that the cycle of overbuilding seems to be in check, and Pillsbury agreed.

As to his own current investment activity, Pillsbury said he favors ground-up development and is as active as ever right now. “The average downturn is nine months long, and I want to be positioned with the right product out of the ground on the other side,” he concluded.

Though he declined to detail the specific areas he finds most attractive, Hotel Business has learned Pillsbury is involved in full-service projects in Florida and the Northeast and is continuing to evaluate opportunities.

Beyond real estate and technology, Pillsbury continues his philanthropic and educational work as well, helping oversee the Mary and Leland Pillsbury Institute for Hospitality Entrepreneurship at the Cornell Hotel School and speaking frequently on college campuses and at private events.

Road to the Show: HITEC celebrates 50 years Celebrating 50 years as the largest and oldest hospitality technology conference, HITEC Orlando will take place…
RAR Hospitality Celebrates 30 Years with RARCON 2020 SAN DIEGO—RAR Hospitality, will host its 30th anniversary celebration and conference, RARCON 2020 on February 20,…
Data: 72% of Americans planning in-person events this year With summer around the corner, and an imminent surge of demand for experiences and events in…
AAHOACON20 Day 2: It's All About the Data NATIONAL REPORT—During the virtual AAHOACON20 session “What the Data Says: Before, During, and After the Pandemic,”…