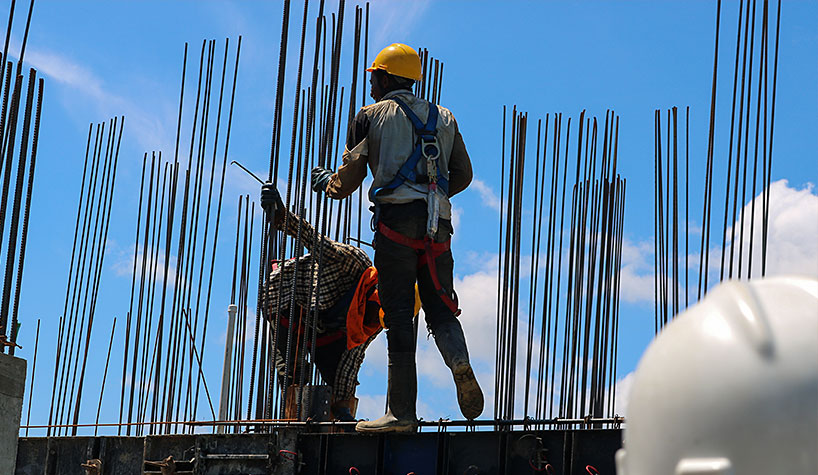 According to Lodging Econometrics’ (LE) Construction Pipeline Trend Report for the U.S., the total construction pipeline stands at 4,967 projects/622,218 rooms at the end of Q1 2021. While this is a slight dip in the pipeline year-over-year (YOY), it’s not unexpected given the lockdown and travel restrictions over the past year. Further, the pipeline shows no signs of great decline compared to what occurred during the ’08 and ’09 recession. Actually, projects and rooms in the early planning stage are up significantly YOY.

Although hotel development may still be tepid in Q1, continued government support and the extension of programs have aided many businesses to get back on their feet as more and more are working to re-staff and re-open.

To date, nearly half of the eligible population is at least partially vaccinated, leading to an ease in requirements regarding group gatherings and indoor activities. Clinical trials of vaccines for children (ages 12-15) have been highly effective and look very promising for another strong vaccine wave. Additionally, the CDC has announced that, so long as people continue to take COVID-19 precautions, fully vaccinated people are now safe to travel domestically. Americans are becoming more optimistic about summer travel and are making plans now. As a result, operating performance is expected to soar late this spring, summer and fall.

Projects scheduled to start construction in the next 12 months total 1,866 projects/215,911 rooms. Of the 1,866 projects scheduled to begin in the next 12 months, 26.8% of these belong to extended-stay brands, a segment of the industry that developers have become increasingly interested in over the last few years. Projects in the early planning stage stand at 1,790 projects/227,003 rooms, up 10% by projects and 14% by rooms YOY.

Additionally, there were a total of 1,198 projects/190,475 rooms under renovation or conversion in the U.S. during the first quarter. This is a small decline after seeing a slight increase at the end of 2020.

New project announcements have been slow in the wake of the pandemic, due in part to the inability to conduct business in the traditional pre-COVID way, but developers are increasingly optimistic and anxious to move forward with new projects as the country fully reopens.

Experts at LE are seeing an increase in renovation and brand conversion activity throughout the top 50 markets. During Q1, 1,198 projects/190,475 rooms were in the renovation/conversion pipeline. There are more than 10 markets in the U.S. that currently have more than 15 substantial renovation and conversion projects underway. This group is led by Houston with 27 projects; Los Angeles and New York, each with 22 projects; followed by Chicago; Miami; Phoenix; Washington, DC; Atlanta; Dallas; Orlando, FL; and Philadelphia.

Top franchise companies
The franchise companies with the largest U.S. construction pipelines at the end of Q1 ’21 are Marriott International with 1,354 projects/178,290 rooms, followed by Hilton with 1,248 projects/145,256 rooms and InterContinental Hotels Group (IHG) with 807 projects/81,702 rooms. These three companies combined account for 69% of the projects and 65% of the rooms in the total U.S. construction pipeline.

Other notable brands in the pipeline include Marriott’s Residence Inn with 194 projects/24,141 rooms, IHG’s Avid Hotel with 164 projects/14,541 rooms and Marriott’s SpringHill Suites with 158 projects/17,855 rooms.

During the first quarter of 2021, 229 hotels with 27,528 rooms opened across the U.S. Of these openings, Marriott, Hilton and IHG branded hotels accounted for 73% with 167 new hotel openings and 20,164 rooms. LE is expecting these top franchise companies to open another 447 hotels with 54,622 rooms by the end of this year.