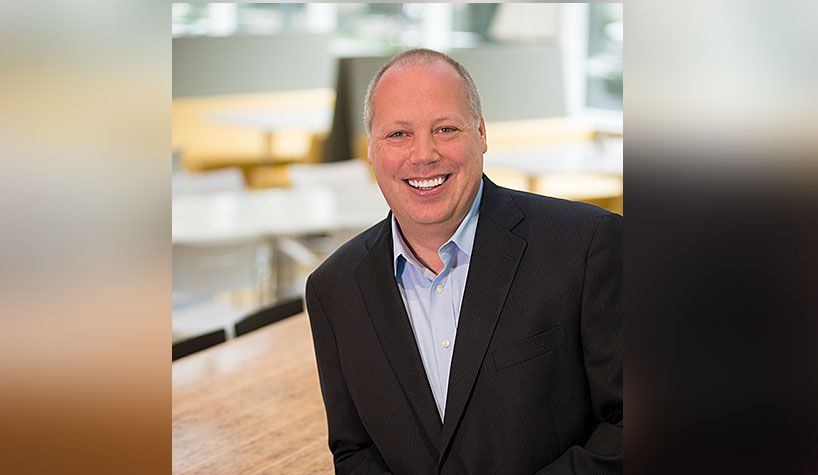 Brian King will assume his new role in January.

BETHESDA, MD—Marriott International has appointed longtime company executive Brian King president of the company’s Caribbean and Latin America region. He will take on his new role in January and will report to Craig Smith, who will assume the role of group president, international at that time. King succeeds Tim Sheldon, who recently announced his retirement.

“The Caribbean and Latin America is one of Marriott’s fastest-growing regions and we’ll benefit greatly having Brian King at the helm as we continue to focus on meeting the needs of our guests, associates and owners,” said Smith. “Brian is an exceptional leader who has worked across digital, brand, marketing, sales and operations at Marriott. He brings that depth of experience as well as a dedication to putting people first, which has been a cornerstone of his career. I’m looking forward to working with Brian and to continuing to expand Marriott’s presence in this important region.”

“To support the growing legacy of all the caring associates and innovative owners in this dynamic part of the globe is the greatest honor of my career,” said King. “Having started on the front line serving our guests is a gift that keeps me grounded in our TakeCare culture and the drive for rapid innovation and strategic expansion.”

King’s experience with the company spans digital; brand management for Marriott endorsed brands; and operations roles in the Americas. During his tenure, he has worked on bringing Delta Hotels and Protea Hotels into Marriott’s brand portfolio and was responsible for the global brand launch of Moxy Hotels in 2013. King is also credited with the transformation of Courtyard by Marriott, where he led the repositioning of the brand’s marketing approach, public space redesign, guest-facing technology and F&B offerings. He also helped lead the integration of Starwood Hotels onto Marriott’s reservations, revenue management and digital platforms. He began his Marriott tenure as an hourly associate at Marriott’s Great America.

Sheldon, who is retiring following a 35-year career with the company, led Marriott’s rapid expansion in the Caribbean and Latin America over the past five years, doubling the region’s portfolio to 268 properties with another 132 projects in the pipeline. He oversaw the integration of Starwood in the Caribbean and Latin America, which added six new markets and eight brands to the company’s regional portfolio. In addition, he led the launch of Marriott International’s all-inclusive platform last year.

“Tim has been an integral part of Marriott over the past three decades and it is difficult to imagine Marriott without him,” said Dave Grissen, group president, Americas. “He has truly shaped the organization with his entrepreneurial spirit, astute focus on key business drivers and warm leadership style that has inspired many. We will certainly miss Tim, but I know that this new chapter in his life will be as meaningful and dynamic as his distinguished career at Marriott.”

Sheldon joined Marriott International in 1985 and held various positions throughout his career. As SVP and brand manager, he led Marriott’s entry into the moderate-tier, extended-stay space with the development of the TownePlace Suites brand. While at the helm of the global operations group, he directed the rollout of mobile check-in for the company.