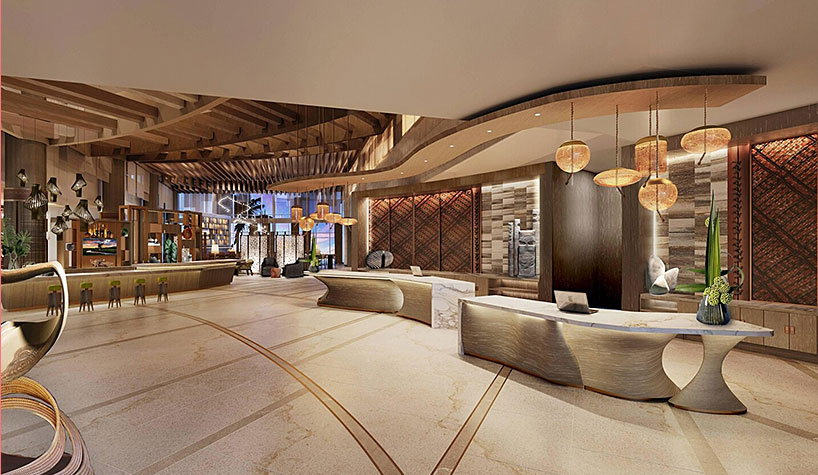 NATIONAL REPORT—Hotel openings in the southern part of the U.S. include two properties in Orlando, FL, a dolphin-themed property and one of the first new-build Park Inns in the country.

Inspired by its natural surroundings, the expansive JW Marriott Orlando Bonnet Creek Resort & Spa has been designed to promote a sense of wellness and relaxation, according to the brand. Design elements include  indigenous woods, wicker, reeds and stone features in the lobby and guestrooms and suites.

Other offerings include more than 50,000 sq. ft. of event space; several F&B outlets, including Sear + Sea steakhouse, UnReserved food-hall-style restaurant and the JW Market; a fitness room; and an outdoor pool.

The 91-room beachfront hotel offers an outdoor pool with beach cabana rentals, as well as two on-site restaurants, Cabanas Coastal Grill and Cabanas Beachside. Guestrooms include complimentary WiFi, a refrigerator, a microwave and a Keurig coffeemaker.

As part of owner Page Development Group’s commitment to sustainable practices, Winter the Dolphin’s Beach Club is CMA-certified with measures to protect marine life including sea turtle safe lighting, the elimination of single-use plastics and special window treatments to reduce energy use while minimizing the harmful effects of sun glare off of the Gulf.

Park Inn by Radisson Florence, SC
Park Inn by Radisson Florence, SC, has opened as one of the first new-build properties for the brand in the U.S. The hotel features 60 guestrooms and suites with mini refrigerators and free WiFi; an on-site game room; and a snack shop in the lobby, as well as a fitness center, indoor pool and patio with a fire pit.