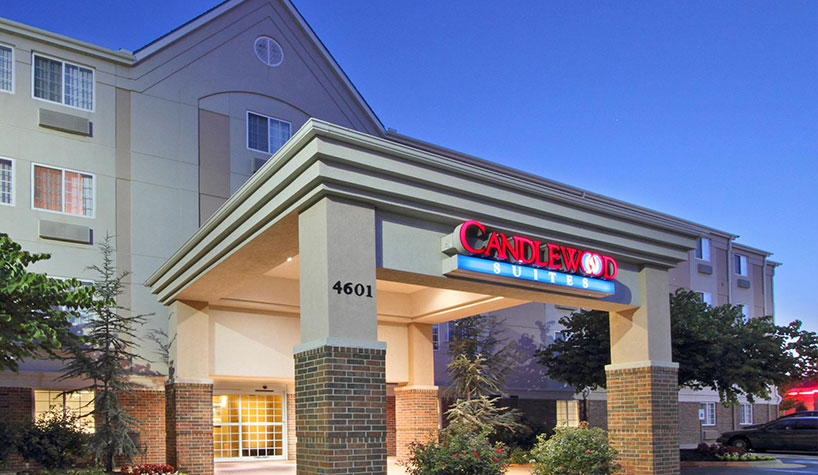 NATIONAL REPORT—Deals are being made in the industry, and Hotel Business has been following them. Here’s what we found:

Two-Hotel Portfolio Acquired in Arkansas
HVMG and Investra have completed the acquisition of a two-hotel portfolio in Bentonville, AR, for an undisclosed sum. HVMG, which has operated the hotels for five years on behalf of previous ownership, also will manage the 78-room TownePlace Suites by Marriott Bentonville Rogers and the 130-room Candlewood Suites Rogers/Bentonville, and oversee the hotel renovations.

HFF Secures Refi for Hotel Derek
HFF has secured $28.1 million in refinancing for Hotel Derek in Houston. The company worked on behalf of the borrower, Lowe Enterprises Investors, acting on behalf of its joint venture partnership, to secure the loan through BBVA Compass Bank.