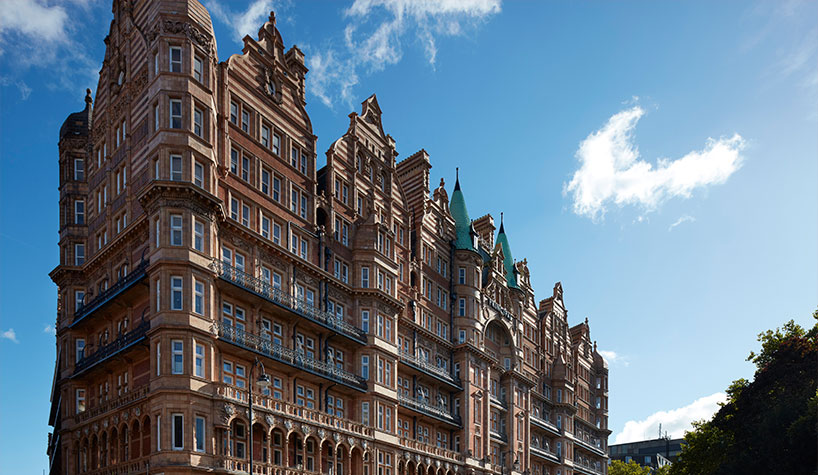 The Principal London to become the capital's first Kimpton Hotel.

LONDON—IHG is set to debut locations for its boutique brand Kimpton Hotels & Restaurants and the recently launched upscale brand, Voco Hotels in the United Kingdom. This move follows the announcement made in May of an agreement with Covivio (formerly Foncière des Régions), to rebrand and operate 12 open hotels in the U.K. and one pipeline hotel. Nine of the hotels join IHG’s brand portfolio, with the remaining three open hotels anticipated to be added in the coming weeks.

IHG will debut the luxury boutique brand in London; Manchester, England; and Edinburgh and Glasgow in Scotland. The Kimpton hotels will each be in U.K. city center locations:

Voco Hotels will be making its U.K. debut in Cardiff, Wales. Overlooking Cardiff Bay, The Principal St. David’s Hotel will take on the Voco brand later this year. It is expected that further Voco hotels will be coming to the U.K. soon.

The historic Principal Edinburgh George St. will be rebranded as an InterContinental by late next year.

Hotel Indigo will debut in Leeds, England, in 2020. Every aspect of the property, currently the Principal Met Leeds Hotels, will be inspired by stories of the local area, from design to local ingredients in its menus.

The Principal York will be rebranded at a later stage, and the De Vere Wotton House hotel, near Dorking Surrey, will be operating unbranded as Wotton House.