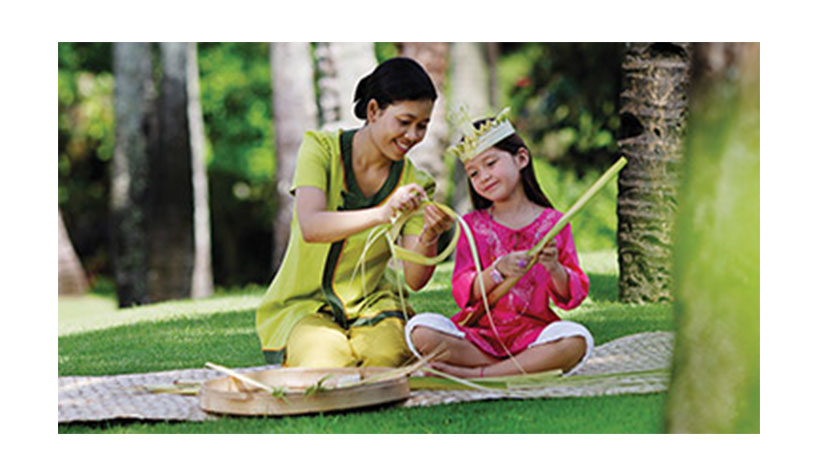 Among IHG's responsibility's goals is an increase in diversity

ATLANTA—InterContinental Hotels Group (IHG) met most of the responsible business targets it set for itself in its previous five-year plan and has rolled out new targets to 2020.

Published in its “2017 Responsible Business Report,” the new 2018-2020 targets focus on four areas the company believes it can have the most positive impact: environmental sustainability, community impact, its people and responsible procurement.

“Many companies have responsible business commitments, but with hotels in local communities all over the world, IHG touches the lives of millions of people,” said Keith Barr, CEO of IHG. “This puts us in a unique position to make a real difference—whether that be doing the right thing for the environment, providing skills and employment to local people or stepping up to help communities in times of need.”

The company reported that it met most of its 2013-2017 targets. This included progress in a number of areas, such as driving a reduction in carbon and water usage across its hotels globally and providing skills to thousands of people living in the local communities around them.

IHG received external recognition for its efforts, including being named an industry leader for sustainability in the 2017 S&P Dow Jones Sustainability Indices—a global benchmark for corporate economic, environmental and social performance.

“We are very proud of our achievements against our five-year responsible business targets, which reflect the dedication and support of our people, hotel owners and partners globally,” he said. “However, we know that there’s always more to do and our new targets are testament to our ongoing commitment to build on our successes and to play an ever more positive role in local communities around the world.”

The company established three targets in 2013 to achieve by 2017. The first of those was to provide skills and improved employability to 40,000 people via its IHG Academy. Nearly 50,000 people have been part of the academy, with 14,000 in 2017, its most successful year to date.

Despite not reaching its target of reducing water use per occupied room in water-stressed areas by 12%, it did reduce them by 5% and achieved a water reduction of 15% at its managed hotels.

The company also pledged in 2013 to track and report diversity with its supply chain and integrate corporate responsibility criteria into the selection and evaluation process for all preferred suppliers. Its spend with diverse suppliers in 2017 was $66 million, versus $59 million in 2016, and all new suppliers are required to sign IHG’s Vendor Code of Conduct as part of the process of becoming a preferred supplier.

Eleven new targets have been established for the next three years. They are designed to support several of the UN’s Sustainable Development Goals.

The community impact targets are the following:

Targets for its people include the following:

Responsible procurement targets are the following: