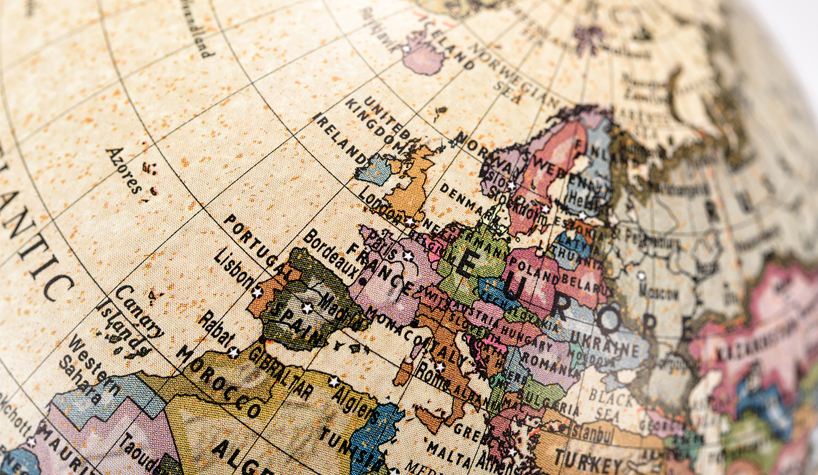 LONDON—European hotel transaction volume reached some $26.7 billion (€21.7 billion) in 2017, up 22% on 2016 and the second largest figure ever recorded, according to the annual “European Hotel Transactions” report published this week by HVS and its brokerage and investment services division HVS Hodges Ward Elliott.

Portfolio volume showed a 29% increase in activity with Spain accounting for the majority of interest—36%—with nearly 30,0000 rooms sold in the country in 2017 across 14 portfolios, reflecting growing investor interest for Southern Europe.

The U.K. regained its leading role in transaction activity with sales volumes accounting for 25% of total activity reaching a value of $6.6 billion (€5.4 billion), up from $4.4 billion (€3.6 billion) in 2016. Single asset sales saw values of $3.7 billion (€3 billion), while portfolio activity accounted for $3 billion (€2.4 billion), despite ongoing political uncertainties.

The year saw Spain experience a record year for hotel transactions, accounting for 23% of total activity and doubling 2016 results.

Transactions in Germany saw a slowdown in 2017 after a record year in 2016, with portfolio sales down 38%. However, single asset sales saw an increase, with Munich and Berlin proving particularly popular with investors.

London was once again the leading European hotel transaction market, with a total volume of some $3.1 billion (€2.5 billion), ahead of Amsterdam at $1.6 billion (€1.3 billion). The year saw Paris fall to third place in the table, with $956 million (€777 million) worth of transactions. Madrid and Barcelona recorded a combined transaction volume of $1.4 billion (€1.1 billion).

“Stability in both exchange rates and interest rates and the availability of hotel stock has helped Europe become popular amongst hotel investors, particularly private equity investors from North America,” commented report co-author Magalí Castells, associate, HVS. “As we move into 2018, key factors that will influence the transaction market will be interest rates and staffing pressures. As stock becomes scarce in primary markets developers and investors will be increasingly looking at secondary markets such as Southern Europe or the CEE.”