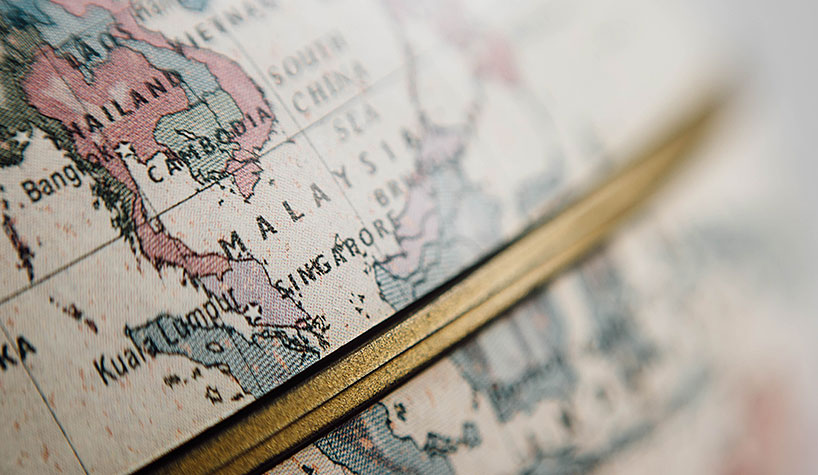 INTERNATIONAL REPORT—The Asia-Pacific region had to contend with round two of the coronavirus in April. A second wave of cases in areas such as Singapore and Hong Kong, resulted in a new ramp up of containment measures.

Despite a second wave of confirmed cases, Singapore was the best-performing market in the region. After recording a negative GOPPAR value in March, profit-per-room jumped to $31.37 in April. And although this number is still 68.6% lower compared to 2019, it is a green shoot pointing toward recovery.

The Singapore government identified citizens, permanent residents and long-term pass holders returning to the country from abroad as the major source of the resurgence in coronavirus cases. Subsequently, it instituted a mandatory 14-day quarantine for this type of inbound travelers as a way of containing the spread. Consequently, hotels across Singapore were turned into quarantine facilities to accommodate the heightened need for isolation quarters.

The government-led demand fueled occupancy in the market, which, albeit 32.0 percentage points down YOY, reached its highest level since January at 53.1%. Average rate was down 64.8% YOY, as luxury properties, such as Conrad Centennial Singapore, InterContinental Singapore and Grand Park Orchard, closed to the general public and sold their rooms exclusively to the government. As a result, April RevPAR recorded a 78.0% YOY drop. With little contribution from ancillary revenue, TRevPAR was down 74.7% YOY, but showed a marked deceleration on its way down when looked at on a month-over-month basis. February and March results recorded 46.0% and 49.6% MOM TRevPAR contractions respectively, but in April the MOM fall was 16.8%.

Singaporean hoteliers were also able to slash labor costs in April, the result of a government assistance program that paid local employees up to 75% of their salaries. Total hotel labor costs plunged by 86.9% YOY as a result, playing a huge role in the market’s profit margin. In the face of this unprecedented crisis, hotels in Singapore recorded a healthy 45.3% profit conversion of total revenue in April, placing 8.8 percentage points below the same month of the previous year.

Hong Kong also saw a new surge of coronavirus cases as a result of repatriated citizens, spurring a series of containment measures that included the closure of bars and all nonessential businesses, the prohibition of dine-in services at restaurants and increased travel restrictions. This further eroded profitability in a market that was already in recession since the start of political protests in June of 2019. GOPPAR in April recorded a 149.9% YOY decline, marking a new all-time low.

Cost-saving efforts fell short in the face of such a massive revenue contraction. Total labor costs were cut by 21.5% YOY, focused mainly on operated departments such as rooms (down 20.9% YOY) and F&B (down 22.7% YOY). Overhead expenses were also down by 38.8% YOY, fueled by an 88% cut in credit card commissions and a 78.7% decline in sales & marketing expenses. Consequently, profit conversion in Hong Kong was recorded at -157.2% of total revenue in April, 197.5 percentage points below the same month of 2019.

HotStats: U.S. Only Region to Not Return to Profitability; China Hits 2019… INTERNATIONAL REPORT—Hoteliers outside the U.S. have cause for muffled celebration: Europe, Asia-Pacific and the Middle East…
Ascott Steps Up Expansion in Singapore SINGAPORE—CapitaLand’s wholly owned lodging business unit, The Ascott Limited, is cementing its position as the largest…
Report: Hotel Industry Facing Historic Wave of Foreclosures WASHINGTON—A new national report shows that the hotel industry is facing a historic wave of foreclosures…
WTTC: 50M Travel and Tourism Jobs at Risk from Coronavirus INTERNATIONAL REPORT—The World Travel & Tourism Council (WTTC) says up to 50 million jobs in the…