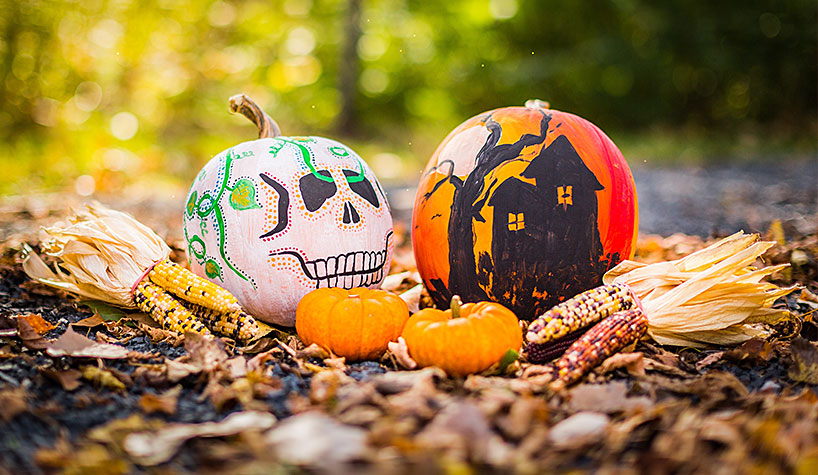 NATIONAL REPORT—As the annual celebration of all things spooky returns, Hotel Business is taking a look at Halloween happenings and insight as hotels around the world host events to give guests a chance to celebrate ghouls and goblins. Take a look:

WalletHub has revealed its “2019 Best Places for Halloween” report, along with some fun and interesting stats about the holiday.

To help Americans decide where to spend the most spook-tacular time of year without frightening their bank accounts, WalletHub compared the 100 largest U.S. cities across 21 key metrics. They range from candy and chocolate stores per capita to average price per Halloween party ticket to share of potential trick-or-treat stops.

On Halloween, the Barcelona Edition will transform into heaven and hell for the Choose Your Destiny party. The hotel will become an interactive and artistic space where attendees will be able to experience a Halloween like no other in the city, according to the hotel. Activity will take place within the basement at Cabaret and the rooftop space, The Roof.

Greeted in the lobby, guests will find themselves in front of a door faced with a decision—to choose darkness or light. If darkness is their preferred direction, guests will descend into to the hotel’s basement for a terrifyingly good party at Cabaret, in a sinister but elegant environment, according to the hotel. Those choosing light will ascend The Roof for an evening of ethereal energy amongst the clouds.

Throughout the evening, limited-edition Halloween-inspired menus have been created by Head Partner Chef Sebastian Mazzola that tap into heaven and hell’s atmosphere. In hell, a set menu will be available with seasonal dishes including Halloween Pumpkin Soup, Autumn Vegetable Risotto and a surprise dessert called Sweet Graveyard. This can be accompanied by two specially crafted cocktails, the “Gate to Darkness” and the “Gate to Light,” available throughout the hotel’s various bars and restaurants.

The InterContinental Chicago Magnificent Mile extended its Dive-In Movie series for the month of October with kid-friendly movie selections inspired by the spooky holiday. Each Saturday night guests could grab a bag of freshly popped popcorn and a complimentary inflatable floaty before enjoying a full-length feature film projected on the hotel’s 80-ft. jumbo screen, while relaxing in the property’s indoor pool. Featured films include Frankenweenie, Beetlejuice, Paranorman and Hocus Pocus.

JW Marriott Nashville created a host of fall offerings for the Halloween.

The Nightmare Before Christmas Chocolate Display
Led by the 2019 Greater Nashville Hotel Association Chef of the Year, Executive Pastry Chef Romain Fournel, the JW Marriott Nashville pastry team worked together in creating all that is on display from the life-size figures of Jack and Sally Skellington, to the pumpkins and the gravestones. It took 250 pounds of chocolate, 100 pounds of fondant, and more than two months to create.

The newly opened Moxy Louisville Downtown and Zombie Taco—alongside the Kentucky Humane Society—is hosting a Howl-a-Ween dog parade and costume contest along Washington St. The Humane Society will receive 25% of the proceeds during the event. On Halloween, the hotel will host a Heroes + Villains costume party at Bar Moxy, including BOOze, a DJ set, and spooky specials.