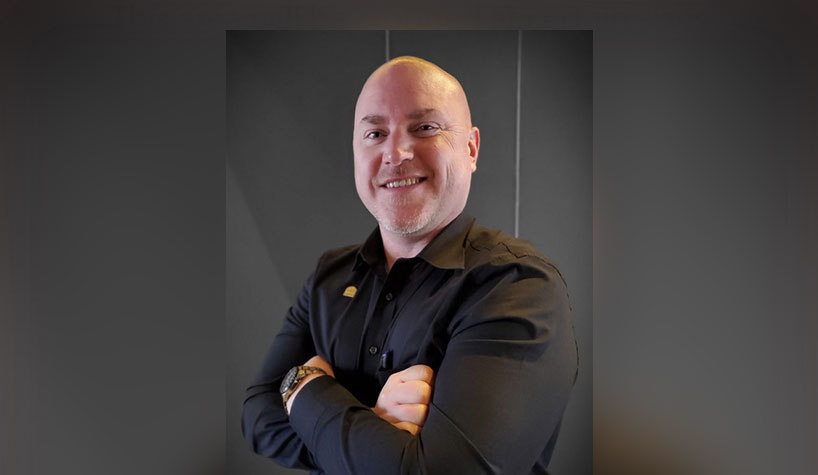 NATIONAL REPORT—Hospitality companies are looking to elevate their F&B programming by acquiring  fresh talent in the form of directors, chefs and managers:

Following Renovation, Miami Hotel Welcomes Director of F&B
The Gabriel Miami has welcomed Craig Tooker as director of food and beverage. The newly renovated lifestyle property is located on Biscayne Blvd. and is home to the newest upscale, Latin-inspired dining concept, Cvltvra. Tooker has more than 20 years of experience in the hospitality industry. Tooker will be responsible for supervising and administering all details pertaining to the hotel’s food and beverage planning and service, including menu maintenance, presentation and coordinating special promotions and events. Most recently, Tooker was the executive chef/director of food and beverage at the Miami Beach Resort and Spa.

The St. Anthony Hotel Appoints F&B Director, Continues Local Partnerships
The St. Anthony Hotel in San Antonio has appointed food and beverage director, Michael McClellan. A culinary professional with more than 15 years in the industry, McClellan will oversee the property’s culinary offerings to include Gallery On the Park; The St. Anthony Club; and catering for meetings, banquets and special events. McClellan will work closely with the hotel’s culinary team, including Executive Chef John Zaner. Of continued importance, will be partnering with local farms, ranches and artisans to present bounty from the region. Most recently, McClellan served as the general manager for food and beverage operations at the La Cantera Resort & Spa.

With the summer menus, they take over full control of daily operations both in the restaurant and for hotel catering and special events. The evolution of what began as a modern Italian concept is now well underway. Diners can now expect larger portions, French and Latin accents and a renewed focus on seasonal revisions.