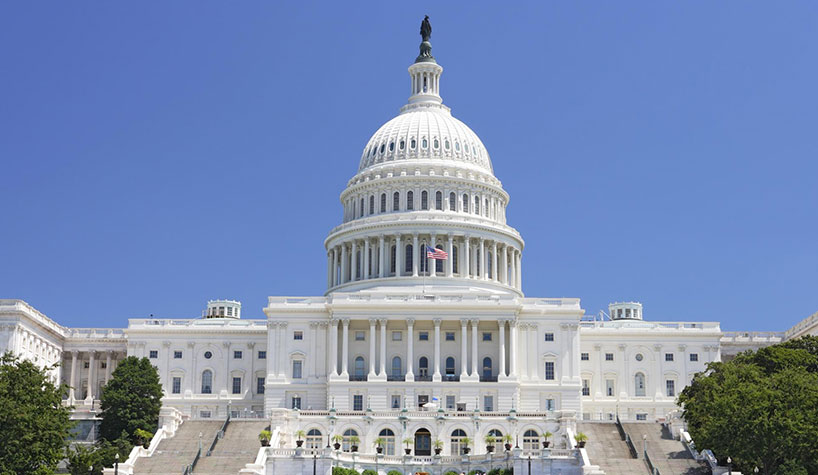 NATIONAL REPORT—As the partial U.S. federal government shutdown hits the two-week mark, President Donald J. Trump and congressional leaders will convene in the White House today. The hotel industry is on watch as the closure of facilities at national parks have impacted tourism.

According to R. Mark Woodworth, senior managing director of CBRE Hotels Americas Research, the impact on hotels can be viewed at two levels:

“Understanding that the scale of the current shutdown (in terms of number of employees and government services affected) is significantly smaller than many previous shutdowns, and all else being equal, we would expect that any negative impact on lodging, on a relative basis, would be smaller. Also, the initial stages of the shutdown occurred during a period of historically slow business-related travel (i.e. over the holidays). That being said, markets with heavy concentrations of government employment (again, in the areas of government that have been shut down) would be most vulnerable—starting with Washington D.C. National Park locations will also be impacted, but again, the timing of the shutdown is occurring during what is historically a slow demand periods in most locations. Thus, we would expect the negative consequences to likely be limited.”

Woodworth added, “Perhaps of greater concern is the uncertainty created by the disruption of government services, which is being exacerbated by the change of leadership in the House of Representatives and the expectation that politics may triumph over reason and the shutdown might be protracted in nature. Businesses—and the markets they serve—don’t like instability and uncertainty. The longer it lasts, the higher the likelihood that demand for hotels will be less than it otherwise would be.”

For Lance Syrett, hotel general manager for Best Western Plus Ruby’s Inn, outside of Bryce Canyon, his business is “entirely dependent on the national park.”

“People don’t come to Ruby’s Inn for any other reason than we are right on the doorstep of Bryce Canyon National Park,” said Syrett in an interview with news station Fox 13.

He believes that up to a third of his business is impacted.

Elsewhere, the historic Old Post Office Tower maintained by the National Park Service, which shares facilities with the Trump International Hotel in Washington, D.C., will reportedly reopen during the government shutdown. According to The Hill, it is receiving funding from the General Services Administration (GSA), an independent government agency that owns the facility.

The Asian American Hotel Owners Association (AAHOA) weighed in on the ongoing partial government shutdown: “Fortunately, previous funding measures ensure that government agencies vital to our industry will continue to operate without significant interruption,” according to AAHOA President/CEO Chip Rogers. “For AAHOA members who own properties around national parks, and who typically feel the effects of a shutdown immediately, most of the National Parks Service will remain open, although visitor centers and administrative offices may be closed. AAHOA supports a quick resolution to this situation, and our team in Washington will continue to monitor these developments closely.”