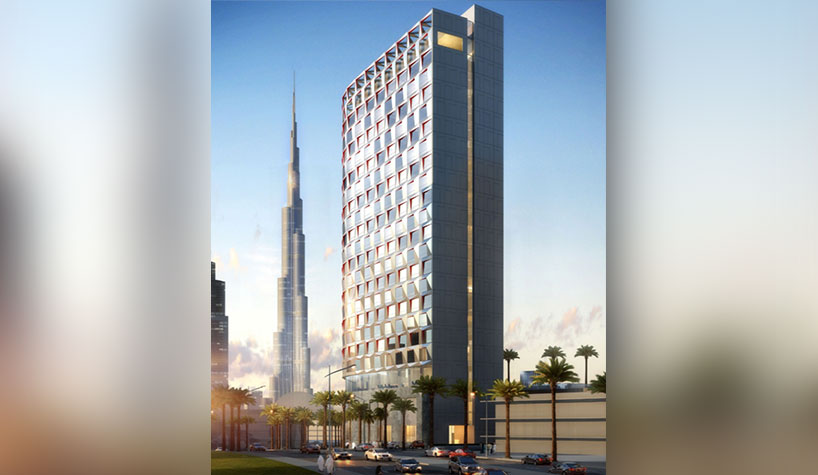 INTERNATIONAL REPORT—The Middle East is booming with both business and leisure travel and the hotel industry is taking note. Here’s a look at the hotel developments underway in the region:

IHG to Welcome Its First Hotel Indigo in the Middle East in Dubai’s Downtown Neighborhood
InterContinental Hotels Group (IHG) is adding a new neighborhood to its boutique and lifestyle brand Hotel Indigo, the brand’s first ever hotel in the Middle East. The flagship property in the region will open its doors along the banks of the Dubai Creek, close to Burj Khalifa. Slated to open in summer 2020, Hotel Indigo Dubai Downtown is near landmarks and attractions, including one of the world’s largest retail hubs, The Dubai Mall. The 269-room property has food and beverage options, a wellness deck, a gym and pool.

Hyatt Has Plans for a Grand Hyatt-Branded Hotel in Makkah
A Hyatt affiliate has entered into a management agreement with Umm Alqura for development and construction of a Grand Hyatt-branded hotel in the Holy City of Makkah in the Kingdom of Saudi Arabia. Located in close proximity to the Grand Mosque, the hotel will be a component of the King Abdul Aziz Road (KAAR) mixed-use urban development project, designed to support one of the fastest-growing religious tourism markets in the world.

Hyatt Expands Presence in Turkey with Plans for Hyatt Regency Izmir Istinye Park
A Hyatt affiliate has entered into a franchise agreement with Orjin Konaklama Yönetim Hizmetleri A.Ş. for the first Hyatt-branded hotel in Izmir, Turkey. Expected to open in 2021, the 161-room hotel marks the seventh Hyatt-branded property in Turkey and the brand’s entry into Izmir, the country’s third largest and one of the oldest cities in the Mediterranean.

Hyatt Regency Izmir Istinye Park will be part of a new development, Istinye Park Izmir, with a shopping mall and an 860,000-sq.-ft. park. Located close to the airport, the hotel will be in close proximity to the metro, tram and bus stations, providing direct access to downtown Izmir. Hyatt Regency Izmir Istinye Park will have a restaurant and bar, as well as a spa and a fitness center. Additionally, it will have more than 21,500 sq. ft. of flexible event space.

The 75-key Cloud7 Residence Ayla Aqaba will be located in Ayla’s Marina Village, the creative hub of the Aqaba community. The Marina Village offers a range of dining and shopping experiences and access to a golf course and beach club.

Radisson Hotel Group Expands Further in Riyadh
Radisson Hotel Group has signed the Radisson Riyadh Airport in the Kingdom of Saudi Arabia. Riyadh is the largest city and capital of the Kingdom of Saudi Arabia. King Khalid International Aiport is to the north of Riyadh city and home to Radisson’s newest hotel. Located within close proximity, the hotel will be accessible from the airport and the city center can be reached via Riyadh’s new metro system.

Due to open in Q4 2020, the Radisson Riyadh Airport will consist of 471 keys, have an all-day dining restaurant and two specialty restaurants. Additionally, there will be an outdoor swimming pool, fitness studios, an indoor pool, a spa and meeting space.