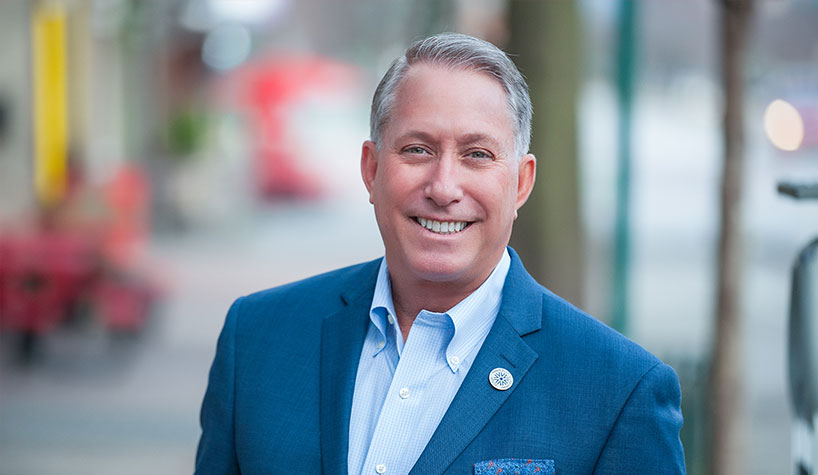 INTERNATIONAL REPORT—Hospitality companies are strengthening their rosters with recent appointments. Here’s a look:

Vision Hospitality Group Names David Martin COO
Vision Hospitality Group Inc. has named David Martin as COO. Martin will provide leadership and strategic vision through operational, managerial and administrative procedures. Martin has had a versatile career of 30 years in hospitality, in which the past 11 years were spent in a president or COO role. His portfolio comprises several types of hospitality organizations from four-star boutique hotels with Kimpton Hotels to receiverships/lender owned assets with Prism Hotels & Resorts. He has a background with Marriott, Hilton and IHG brands and brings experience overseeing the operations of global businesses. Most recently, he held the position of president of centralized service hotel division for Canada-based Sunwing Travel Group.

Since 2017, Owen has overseen sales and profitability growth in Leisure Pass Group’s global businesses, across both direct-to-consumer and third-party channels. As CEO, he plans to stay true to the company’s core mission while extending Leisure Pass Group’s coverage to more of the world’s cities, continuing to improve the customer’s in-market experience through the company’s apps, and driving ancillary sales revenue using in-depth data on where customers are and what they plan to do. Extending Leisure Pass Group’s addressable market by investing in customer acquisition in Asia is also a priority.

In his almost three years as CEO, Stimpson has led the successful integration and expansion of the three separate businesses that combined to become Leisure Pass Group. As president, he will help manage Leisure Pass Group’s senior industry and partner relationships, particularly those based in the United States. In addition, he will continue to be a respected spokesperson for the company within the broader travel industry.

In his new role, Detz is responsible for the day-to-day oversight of Aimbridge’s corporate accounting and finance functions, including financial planning and strategy, as well as consolidated financial reporting to the company’s external stakeholders. Detz is also responsible for the execution of the company’s centralized hotel support functions, including accounting, payroll, tax, accounts payable and operational compliance.

Kerten Hospitality Appoints Global Commercial Head
Kerten Hospitality has tapped Nicolai Padoan as the company’s first global commercial head. In his role, Padoan will lead Kerten Hospitality into a larger portion of trading hotels in addition to new developments, enabling more centralization and a bigger economy of scale. He will also be responsible for creating and implementing a unified structure for all commercial departments, with a focus on providing enhanced revenue and digital marketing support and ultimately strengthening partnerships across Kerten Hospitality’s growing portfolio.

In a move that signals the company’s commitment to expanding its footprint into new markets, Padoan will also assume the dual responsibility of director of development, Europe. He brings more than 14 years of experience working in commercial roles within the sector, including a variety of sales and revenue and strategic positions.

Ceco Concrete Construction Names President
Ceco Concrete Construction LLC has named Danny Battles president. Battles previously served as SVP of Ceco’s Southern operations. In his 31-year tenure at Ceco, Battles has served the company in various roles and levels of management, working at Ceco operations in Kansas City, MO; Oklahoma City; Atlanta; Chicago; Phoenix; Dallas; New Orleans; and, most recently, San Antonio for the past 12 years. Battles has worked on numerous Ceco projects throughout the years, including the renowned Chase Field in Phoenix.

Wayne West III to Lead IHG Owners Association Global Board of Directors
The IHG Owners Association, which represents InterContinental Hotels Group (IHG) franchise hotel owners worldwide, revealed that Wayne West III assumed chairmanship of its global board of directors for 2020. West is president/partner of Newport Hospitality Group, based in Williamsburg, VA, and brings an extensive background as a hotelier and operator. With more than 40 years in the industry, he has helped hotels maximize guest loyalty and team engagement while ensuring exceptional revenue performance and profitability. He succeeds 2019 chair Kurt Furlong, chief revenue officer/partner with Genuine Hospitality LLC.

West joined the company in 2013 as COO and advanced to his current position as president. Previously, he was with Lane Hospitality (now Spire Hospitality) for 12 years, serving as COO for the last three. West has also held executive positions with several other leading hospitality companies.