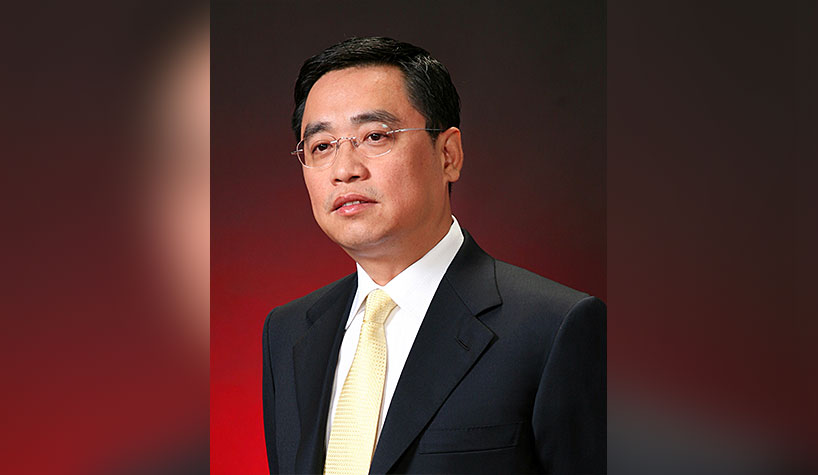 MARSEILLE, FRANCE—HNA Group Co-Chairman Wang Jian died during a business trip in France on July 3 in what local police said appeared to be an accidental fall from a wall while posing for a photograph, according to a report from Reuters. He was 57.

Wang is regarded as the architect of an eye-popping $50 billion acquisition spree that saw HNA accumulate assets ranging from a stake in Deutsche Bank AG to high-profile overseas properties. Under pressure from Beijing, HNA has since sold off many of those assets to slash debt.

Wang fell more than 160 ft. off a wall in the village of Bonnieux, near Avignon.

Wang held a 15 percent stake in HNA. The group is controlled by a New York-based foundation and a China-based charity that together hold 52% of HNA shares.

HNA has recently been selling off its holdings in hotel companies including Hilton Worldwide Holdings Inc., Park Hotels & Resorts and Spain’s NH Hotels. Bloomberg recently reported that the company is exploring a sale of Radisson Hotel Group.

“HNA Group extends deepest condolences to Mr. Wang’s family and many friends,” HNA’s board and management team said in a statement. “Together, we mourn the loss of an exceptionally gifted leader and role model, whose vision and values will continue to be a beacon for all who had the good fortune to know him, as well as for the many others whose lives he touched through his work and philanthropy.”