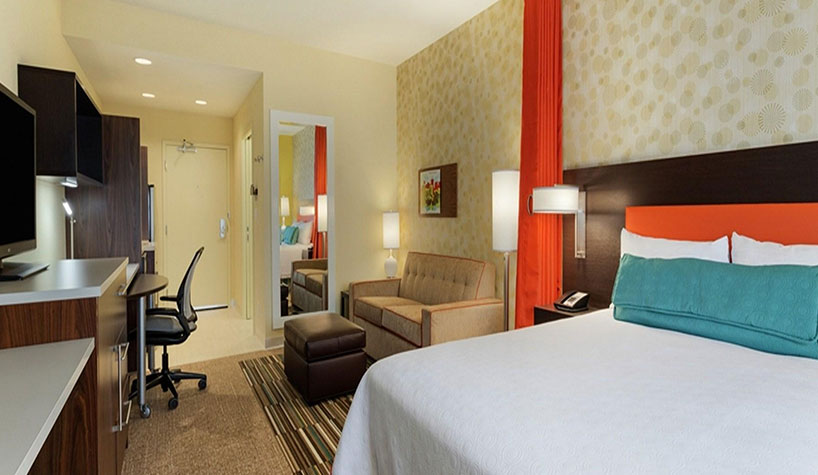 NATIONAL REPORT—All around California, hotel brands are bringing new accommodations to surprise and delight travelers. Here’s a look at what’s new in The Golden State:

Owned by Sri Krishna Enterprises Inc. and managed by Southern Hospitality Services, accommodations include 155 suites and a range of value, tech-focused and eco-conscious amenities.

Santa Monica Gets a Luxury Hotel

The Santa Monica Proper Hotel has opened its doors to its first guests as the first and only luxury lifestyle hotel in the area, according to the company.

The 271 room property will welcome its first guests with a rolling opening beginning with the new modern building, lobby lounge bar Palma, 24-hour fitness center and 24,000 sq. ft. of flexible meeting space this week, followed by the seventh-floor rooftop with the only rooftop pool on the westside of Los Angeles and circular rooftop bar Calabra opening June 27.

Later this summer, the ground-floor restaurant Onda, with a partnership with Los Angeles-native Jessica Koslow of Sqirl and Gabriela Camara of Contramar in Mexico City will open; and Surya Spa the 3,000 sq. ft. Ayurvedic spa by Martha and Roger Soffer will open this fall.

The Guild, housed in the historic, century-old Army-Navy landmark building that has been a symbol of the city’s past since the 1920s, has been restored and reimagined by Oram Hotels and designer Sormeh Rienne into a design-driven, contemporary space.