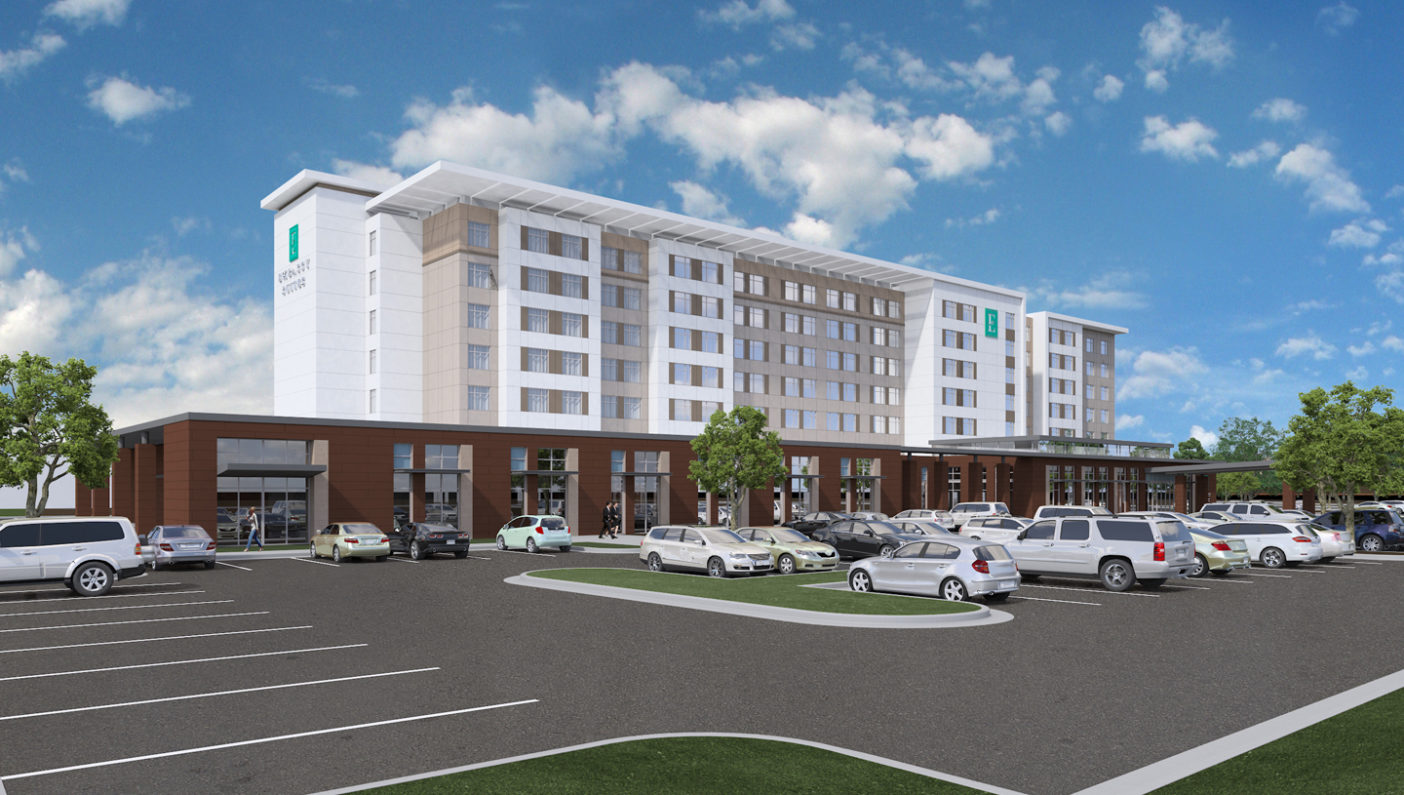 MCLEAN, VA—Hilton is charting growth across the country, with the hospitality giant opening hotels in California, Massachusetts, Florida and Indiana. Here are the details:

The Unbound Collection by Hyatt Grows with Intent Across the Americas CHICAGO—Hyatt Hotels Corp. is growing The Unbound Collection by Hyatt brand across the Americas, with new…
Hilton Grows to 1M Rooms While Responding to Pandemic MCLEAN, VA—In a year when the travel industry faced challenges like never before, Hilton weathered the…
Hampton by Hilton grows global footprint in key regions For more than 35 years, Hampton by Hilton has implemented a successful growth strategy that has…
Hilton Properties Debut Across the Country NATIONAL REPORT—A number of Hilton-branded hotels have opened recently. Here’s a look: NewcrestImage Opens Canopy by…