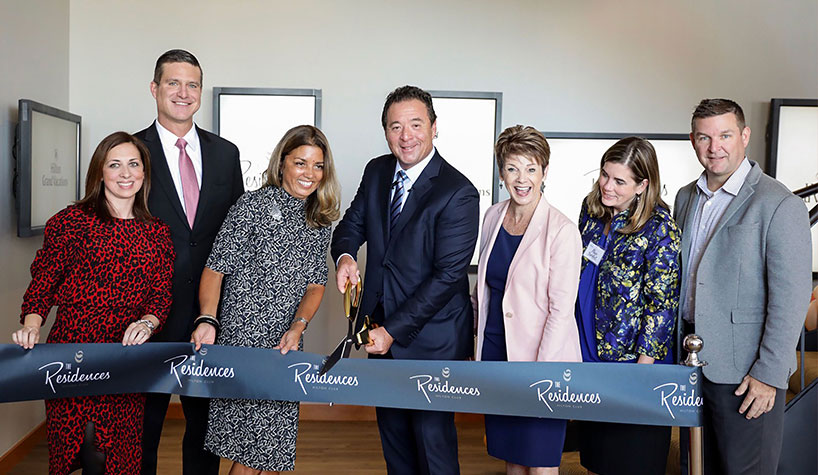 NATIONAL REPORT—New York City, Washington, DC and San Francisco. These are just some of the major U.S. cities getting new additions. Here’s more on the new properties:

The Residences is part of HGV’s continued efforts to expand its portfolio of urban vacation options available to Club members. Previously, HGV opened two properties in Manhattan, The Hilton Club—New York in Midtown in 2002 and West 57th St. by Hilton Club in 2009, which was the first purpose-built timeshare property ever constructed in New York City. In May 2017, HGV opened The District by Hilton Club—the largest timeshare in Washington, DC.

Moxy Brand to Debut in the Nation’s Capital

The hotel’s interior design, led by Dash Design, is industrial chic throughout the 200-room, 14-story hotel situated in downtown DC. In addition, there are three dining and drinking options, including the city’s first glass-enclosed rooftop bar. The space is expected to open in spring 2019 by the Baltimore-based Atlas Restaurant Group.

The hotel has 34 guestrooms, with two suites, and is outfitted with mid-century modern furniture, textures and complementary design elements to craft a retro-modern feel. Signature San Francisco is close to the Westfield Center and Moscone Center.

The 164-room property will have a two-story lobby with commissioned works that speak to the notion of Boston ‘firsts.’ There will also be a lobby coffee shop and a 5,000-sq.-ft. food and beverage operation with outdoor dining to open in 2019.

The Shinola Hotel to Open in Detroit With Nods to Locale

The first Shinola Hotel is set to open in downtown Detroit’s shopping district this December. Shinola and real estate firm, Bedrock, are working with partners picked for their Detroit roots and Michigan connections.