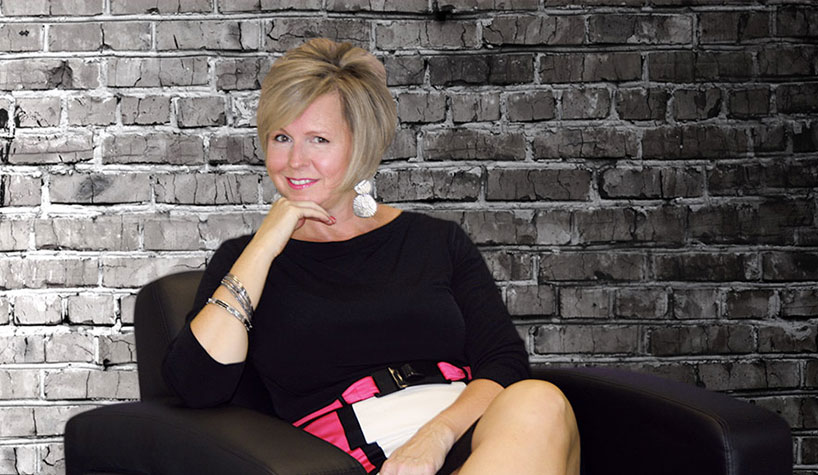 In this industry, we all know that on-the-spot deal-making is synonymous with a successful conference. Well, it was at the ALIS conference in January that Hotel Business struck a deal of its own—with Hilton. Recognizing that this year marks a major milestone for a major hotel company, we approached President/CEO Chris Nassetta at the investment conference with the idea of an exclusive cover story in our NYU issue, celebrating Hilton’s 100 years. Fast forward, his simple reply, “Done” is now just that—done. And it starts on page 30, chock full of facts and photos.

Senior Editor CJ Arlotta compiled and wrote the comprehensive piece—and it was quite the project. After all, how do you capture a century in eight pages? Hilton’s history is a rich one—from its humble beginnings to its healthy present to its future, which is ripe with potential. And, if you go back to the company’s roots, it’s no wonder: Conrad Hilton, the man behind this American success story, had big dreams, unwavering tenacity, solid faith and a remarkable belief in himself and his vision—qualities admired by all and emulated by many. Just ask Chris, who shared Hilton’s book, Be My Guest, with us, also sharing that he read it not only to better understand his company’s founder, but to better guide his own leadership of the hotel enterprise.

If you were to leaf through the pages of Hilton’s autobiography, it quickly becomes clear why the entrepreneur is so inspiring. Just his beliefs and mantras, alone, are worthy of tacking to a wall, pinning to a board or jotting in a notebook. I’d like to share a few with you—ones that hit a note with us, and ones I hope will inspire you, too.

• “One thing I know: I personally have been able to do business with some pretty rough characters, but I have never been able to deal with a liar. It is, as my cadet friend at Roswell would have put it, like shadowboxing. It isn’t worth the effort. You can’t win.”

• “Now bargaining was—and is—a very personal thing with a great deal of tradition behind it. You have to know the rules. But if you do, and have a zest for it, a good bargaining bout between well-matched opponents can be as exciting as a major league ball game.”

• “The true fruits of successful living are not material. They are contentment, the joy of usefulness, growth through the fulfillment of our particular talent…”

• “To be haunted by past failures or satisfied with past successes is to arrest forward motion.”