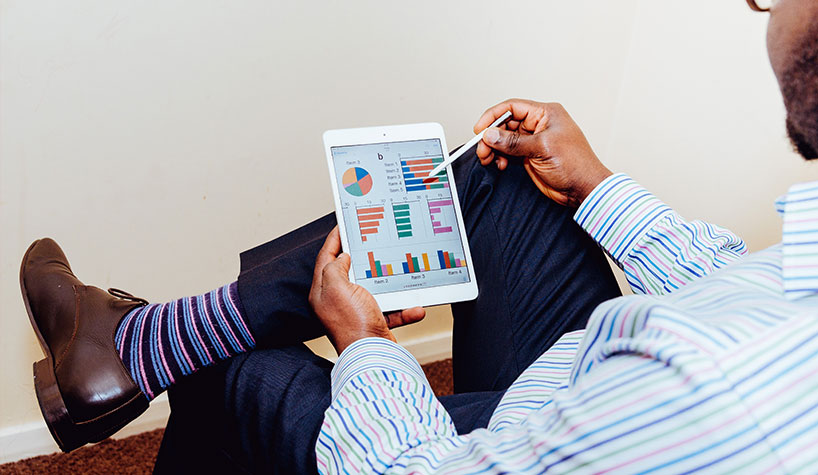 NATIONAL REPORT—Hotels in the U.S. recorded a fourth consecutive month of year-on-year profit growth in May as a result of ongoing robust increases in revenue and in spite of rising costs, according to the latest worldwide poll of full-service hotels from HotStats.

Year-on-year growth in profit per room at U.S. hotels was recorded at +1.6% in the month, to $109.89. This was a slowing from previous months, but helped maintain the upward trajectory in gross operating profit per available room (GOPPAR), which has now increased by 8% over the last 24 months, to $95.57 in the 12 months to May 2018.

The growth in rooms revenue was entirely due to a 2% increase in achieved average room rate, which grew to $211.68, and was in spite of a -0.7 percentage point decline in room occupancy, which dropped to 79.5%.

Despite the growth in top line performance, hotels recorded a 0.6 percentage point increase in labor costs, which grew to 34.1% of total revenue.

As a result of the movement in revenue and costs, flow through at hotels in May was recorded at 51.%, which is reasonable considering the lackluster TrevPAR increase.

And despite the limited increase this month, year-to-date growth in bottom line performance at hotels remained steady at +3.4% for the five months to May 2018, to $103.93.

“Further to the record breaking revenue performance in March and April, the U.S. hotel market is now heading into the slower summer period, as commercial activity lessens,” said Pablo Alonso, CEO of HotStats. “However, the story remains positive as May was not only the fourth consecutive month of profit growth, but it would have been the eighth month in a row in which hotels had recorded an increase in GOPPAR were it not for the slight slip in January.”

In line with the growth across the country, hotels in New York City have recorded consistent increases in profit per room in 2018, which were punctuated by a 4.5% year-on-year increase this month, to $168.72 per available room.

The 6.2% increase in profit per room for year-to-date 2018 is further to the buoyant performance in 2017, during which hotels in the city recorded a 2.8% increase in GOPPAR. This was in spite of the addition of more than 5,000 bedrooms to hotel supply.

The growth in profit per room at hotels in New York City this month was driven by increases across all revenue departments, but led by a 2.7% increase in RevPAR, as hoteliers continue to drive growth in both room occupancy (+1.3 percentage points), to a heady 90.2%, as well as achieved average room rate, which increased by 1.3% year-on-year, to $348.60.

While hotels in New York continue to drive increases in achieved average room rate, more recently the growth in this measure has been led by the leisure segment, as commercial rates in the city continue to come under pressure, illustrated by the drop in rate recorded in the residential conference (-2%) and corporate (-5%) segments for year-to-date 2018.

Nevertheless, as a result of growth in the rooms department, as well as increases in non-rooms revenues, including food/beverage (+7.5%) and conference/banqueting (+10%) on a per available room basis, TrevPAR at hotels in New York City increased by 4.8% this month to $460.88.

In spite of the robust revenue growth, profit levels at hotels in New York City continue to be challenged by high labor costs, which were recorded at 43% of total revenue this month, which is approximately 9 percentage points above the national average.

As a result of the 0.7 percentage point increase in labor costs, profit conversion at hotels in New York City dropped by -0.1 percentage points to 36.6% of total revenue in May. And with a flow through of just 34.6% this month, it is clear that market conditions are impacting the ability of hoteliers in the Big Apple to convert the growth in top line to bottom line increases.

Knowland: U.S. meetings and events volume continues double-digit growth streak May U.S. group meetings volume increased 28.4% over the previous month, according to data from Knowland.…
Kalibri Labs: Demand Growth Continues to Be Soft, More Industry Trends NATIONAL REPORT—Kalibri Labs has released updated data from its COVID-19 Industry Health Dashboard, which is designed…
Braintrust: Global business travel may not recover until 2025 According to Braintrust's Tourism Barometer on the recovery of business travel, the sector will see growth…
Koddi: Demand levels rose significantly in May This past month, Koddi saw optimistic movements in both hotel demand (searches) and the rate of…