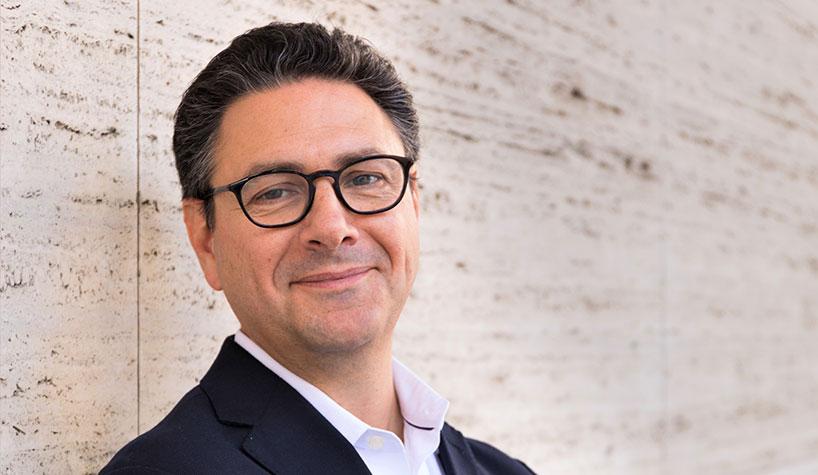 CHICAGO—The Gettys Group has advanced the role of longtime company veteran Ron Swidler to the newly created position of chief innovation officer (CIO). Swidler began his career with The Gettys Group as the first hire in 1988, has held numerous positions throughout his tenure and most recently created and led the Branding group as its principal.

“Ron’s operational excellence combined with his entrepreneurial mindset will no doubt identify and unlock new value for the future of The Gettys Group,” said Jerry Zeitner, COO for The Gettys Group.

In addition to pioneering the firm’s Gettys ONE and Branding groups, Swidler has developed numerous value-enhancing innovations for The Gettys Group, including The Hotel of Tomorrow Project, a think tank envisioning the future of hospitality, as well as its spin-off, the Fast Forward conference.

“It is an exciting challenge as we continue to evolve our strategy for the future,” said Swidler, CIO for The Gettys Group. “The pace of change continues to accelerate around us, and we are committed to innovating our businesses to keep pace.”

In his new role, Swidler will be responsible for shaping and advancing The Gettys Group’s long-term innovation strategy and identifying and integrating new insights, processes and methodologies to create enhanced value for the firm’s team members, clients and their projects.