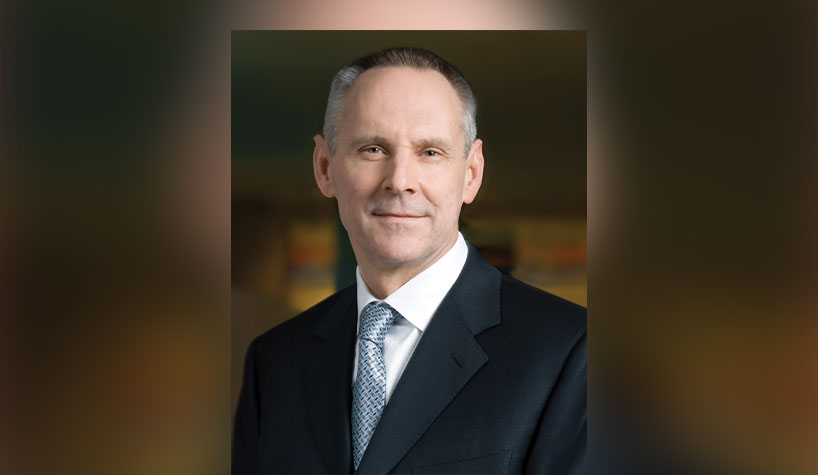 “I’ve been tremendously honored and grateful to work alongside our board, executive leadership team and more than 40,000 talented, dedicated employees worldwide as we continue to navigate the historic challenges brought about by the pandemic,” said Davison, who has been with the company for two decades. “With our long-term strategic planning process well underway, now is an ideal time to begin the process of handing over the reins to a new CEO who will have the duration and runway to shape and implement execution of our plans in the years ahead.”

He continued, “As we look forward to the future, I am more confident than ever that Four Seasons is well positioned to capitalize on the many growing opportunities within the luxury market globally. I am incredibly grateful to my colleagues worldwide for their unwavering dedication and commitment and look forward to continuing to do all I can to support Four Seasons in the next chapter of its remarkable history.”

Four Seasons’ shareholders Cascade Investment, Kingdom Holding and Isadore Sharp’s Triples Holdings said they strongly support Davison in his decision and are grateful for his inspired leadership and steady hand during a time when the company faced and overcame the most difficult challenges in its history amid the global pandemic.

“John has been an incredible partner since he joined Four Seasons two decades ago,” said Michael Larson, chief investment officer, Cascade Investment LLC. “A steadfast and strategic business leader, he has led significant growth of the organization for the benefit of all stakeholders. With his deep financial and operational insight, John has guided the company through some of its biggest challenges, always championing the people and culture of Four Seasons and leading with empathy and integrity. In particular, John’s leadership as CEO guiding the company throughout the pandemic was exceptional, reaffirming the values and commitment to excellence that define Four Seasons. We are grateful for his service and look forward to his continued commitment to Four Seasons in his capacity as a Cascade-appointed board director.”

Davison joined Four Seasons in 2002 and, after successive leadership roles in the company, was appointed CFO in 2005. In 2018, he was appointed interim CEO and was permanently appointed to this position in 2019. Before joining Four Seasons, he spent 14 years at Imax Corp., rising to president, COO and CFO. Davison currently serves on the board of directors for Canada Goose Holdings and Imax China Holding.

The CEO search process, the company reports, will focus on identifying a leader who shares the vision and values of Four Seasons; someone with a passion for and commitment to excellence and to the people and culture that make Four Seasons so unique, combined with the leadership and experience to accelerate development of the organization and execution of its growth strategy.