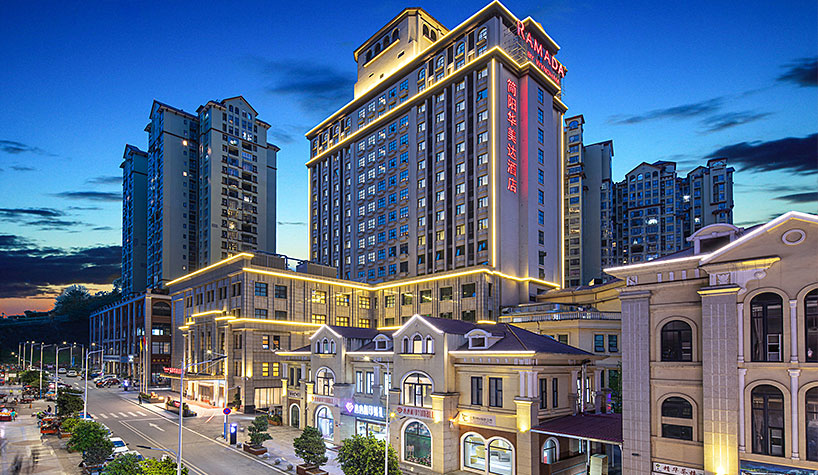 INTERNATIONAL REPORT—Three global brands have expanded their portfolio in China and Japan, with hotels that have opened or are set to make their debuts next month.

Details on the new hotels include the following:

Even Hotels Makes Its Debut in Asia
InterContinental Hotels Group (IHG) has opened the doors to its first Even Hotels property in Greater China. The hotel in the heart of Nanjing, China, is also the first property for the brand in Asia and outside of the Americas.

Even Hotel Nanjing Yangtze River marks the first to the China market, with 12 more in the development pipeline in cities like Shanghai, Chengdu, Chongqing, Sanya and Xi’an. There will also be a new Even Hotels property in the district of Chongli, where most of the skiing events during the Beijing 2022 Winter Olympic Games will be held.

Ritz-Carlton in Nikko, Japan, to Open in July
The Ritz-Carlton, Nikko is slated to open next month and will be the brand’s first resort in Japan to be set amid a UNESCO World Heritage site. The luxury hotel will also be the first international luxury hotel in Tochigi prefecture.

Located in the Northern Kanto region of Japan, Nikko, approximately two hours north of Tokyo, has long been known as a holy place and was named a UNESCO World Heritage Site due to the cultural, religious and architectural significance of its richly decorated temples.

The Ritz-Carlton, Nikko will offer 94 guestrooms and suites, each designed with a view of either Lake Chuzenji or Mount Nantai. It will also feature two restaurants for Japanese and western cuisine, and venues for drinks, lounging and outdoor picnicking. In addition to the contemporary Ritz-Carlton Spa with four private treatment rooms, the resort will be the first Ritz-Carlton hotel to feature an authentic hot-spring experience in the Japanese onsen tradition.