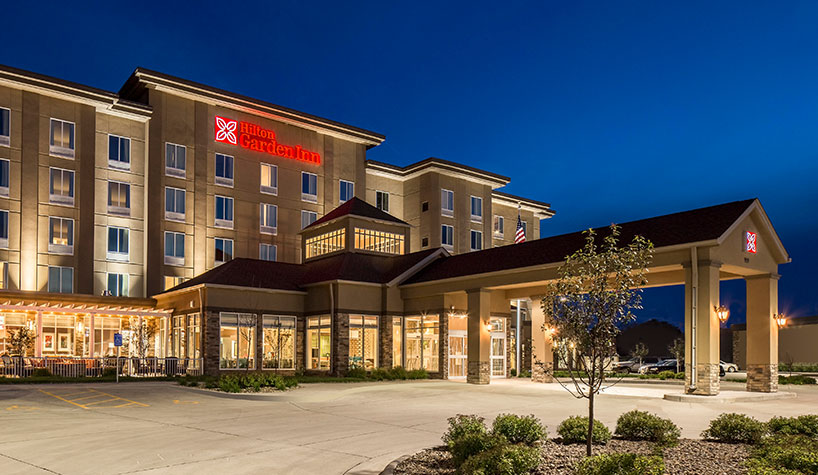 NATIONAL REPORT—Hotel Business has been following financial news in the industry. Here’s what we found:

Crystal Investment Property LLC facilitated the sale of the Ashley Inn & Suites in Lincoln City, OR. Financial terms of the sale were not announced.

PMZ arranges loan for three TownePlace Suites; more financing GreenLake provides funds; RobertDouglas advises JV
PMZ arranges loan for Westin Baltimore; more financing news On the financing front, PMZ Capital has arranged a loan for a Westin near Baltimore/Washington International…
Transactions and financing deals for Arriba, MidCap and MCR Financing and transactions are happening across the country, including two loans for the construction of a…
W Hollywood sold; more sales and financing… A flurry of sales and financing deals are happening before the holidays, including the sale of…