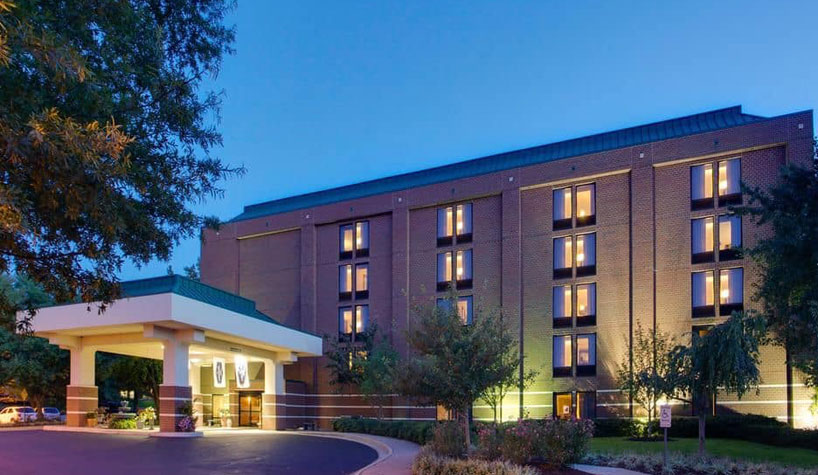 NATIONAL REPORT—Buying, selling and financing are the name of the game. Here’s a look at hotel transactions from Mumford Company, RLH Corporation, Aries Conlon Capital, and more.

RLH Corp. Closes Sale of Hotel RL Spokane at the Park
RLH Corp. has sold Hotel RL Spokane at the Park for $35 million. The hotel is the ninth of 11 hotels being marketed for sale previously disclosed in October 2017. RLH Corp.’s total gain on the sale is expected to be approximately $14.8 million. Together with the other eight previously announced sales, RLH Corporation’s gain on sales is approximately $42.2 million.