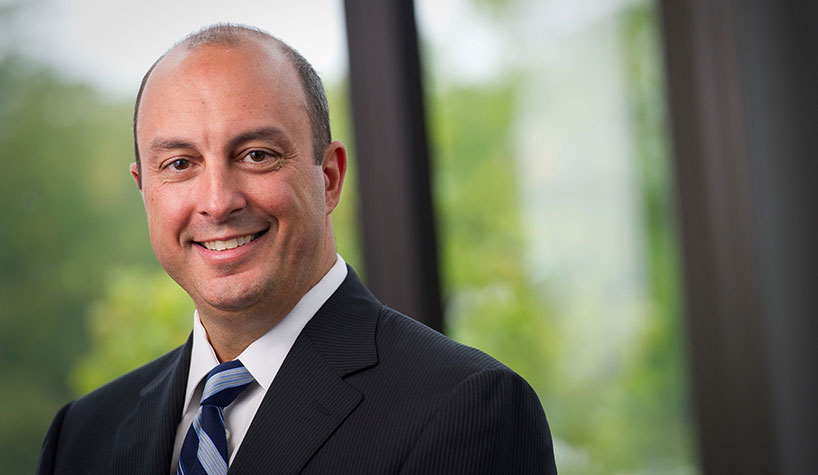 To support the leadership transition, Yiankes will serve as an advisor to White Lodging and Dammeyer through the end of 2020, and will join the company’s board of directors.

Dammeyer joins White Lodging from Winegardner & Hammons Hotel Group where he most recently served as president and chief construction/development officer. He joined Winegardner in 1984 and has served in a variety of development, construction and purchasing roles during his 35-year career.

In his new role, Dammeyer will oversee White Lodging’s pipeline of development projects, which includes more than $1 billion of premium urban hotel investments and openings over the next four years.

Saturday has been named to the newly created position of EVP and chief administrative officer. In her new role, Saturday will provide oversight to the functions of human resources, information technology, development services, resort operations and club management, supported by existing leaders Justin Taylor, who was recently promoted to EVP and chief people and technology officer; Kathy Foster, SVP of business development and innovation; and Ada Grzywna, SVP of resort operations.

EXceed Hospitality Asset Advisors, a hotel and resort advisory firm, revealed that Jim Biggar has joined the firm as partner.

As VP of hotel operations, Sandage is responsible for ensuring that all hotel operations are carried out to Stonebridge Companies’ and brand standards, and that Stonebridge’s properties consistently deliver Distinguished Hospitality for superior guest service. With more than 13 years of experience in hospitality operations, she has supported the Marriott, Hilton, Hyatt and IHG brands. Sandage began her career with Summit Group in 2006 as general manager, and most recently she served as director of operations and revenue management at KWB LLC.

A 27-year veteran of the hotel industry, Rose holds extensive experience in the opening and operation of both premium-brand hotels, conference centers and independent, luxury properties.

White Lodging names new CEO, promotes other senior executives White Lodging, one of the largest independent hotel development and management companies in the U.S., has…
CEOs Step Down at Bluegreen Vacations, EasyHotel; More… INTERNATIONAL REPORT—The CEOs at Bluegreen Vacations and EasyHotel have decided to leave their positions, while two…
Personnel Moves from Bluegreen Vacations, IHG, BBX Capital INTERNATIONAL REPORT—Leaders are assuming new roles across the industry. Here’s a look at the recent personnel…
A Look at Hospitality Executives on the Move NATIONAL REPORT—Hospitality companies are bolstering their leadership teams with personnel moves. Here’s a look at the…